The 14th Dalai Lama (religious name: Tenzin Gyatso, shortened from Jetsun Jamphel Ngawang Lobsang Yeshe Tenzin Gyatso, born Lhamo Dondrub, 6 July 1935) is the current Dalai Lama, as well as the longest lived incumbent. Dalai Lamas are the head monks of the Gelug school, the newest of the schools of Tibetan Buddhism. He won the Nobel Peace Prize in 1989, and is also well known for his lifelong advocacy for Tibetans inside and outside Tibet. 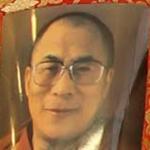 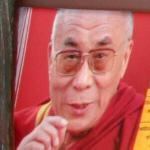 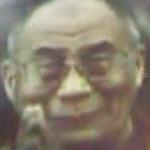 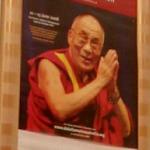 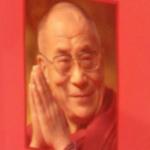 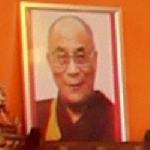