Aerosmith is a very successful rock band. The band is often referred to as “The Bad Boys from Boston” and “America’s Greatest Rock and Roll Band.” They were founded in 1970. The current members are: Steven Tyler, Tom Hamilton, Joey Kramer, Joe Perry, and Brad Whitford. Former members are Ray Tabano, Jimmy Crespo, and Rick Dufay. They are the best-selling band of all times. 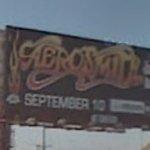 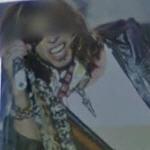 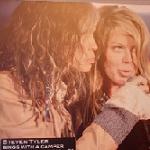 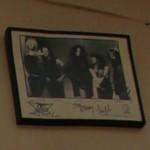