Wine is an alcoholic beverage made from fermented grapes or other fruits. Wine has a rich history dating back thousands of years, with the earliest known production occurring around 6000 BC in Georgia. It first appeared in the Balkans about 4500 BC and was very common in ancient Greece, Thrace and Rome. Wine has also played an important role in religion throughout history. The Greek god Dionysus and the Roman equivalent, Bacchus, represented wine. 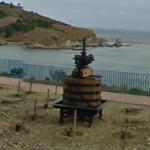 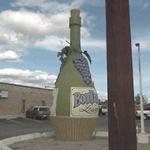 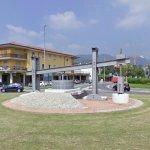 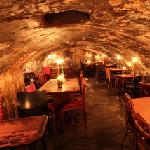 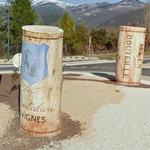 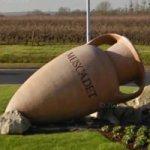 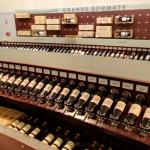 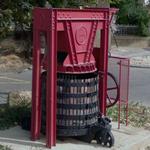