Travel these days is so common that we hardly think about where we are when we’re in the middle of our trip, but airports are fascinating ecosystems, with restaurants, retail shops, entertainment and even hotels within or attached to the buildings.

Here are some of the biggest and most important airports in the United States.

The world’s busiest airport, Hartsfield-Jackson International Airport is located in Atlanta, GA. It handles nearly a million flights a year, with 100 million passengers. However, because the airport is well-designed and constantly updated to handle the growth in travel, passengers passing through don’t often realize just how big and busy the airport is.

The airport caters to its guests by providing streamlined transportation including “plane trains” to help travelers get from one flight to the next quickly, a variety of fast food and sit-down restaurants, including a very-popular Chick-fil-A, a hometown Atlanta fast food favorite and treat for visitors. 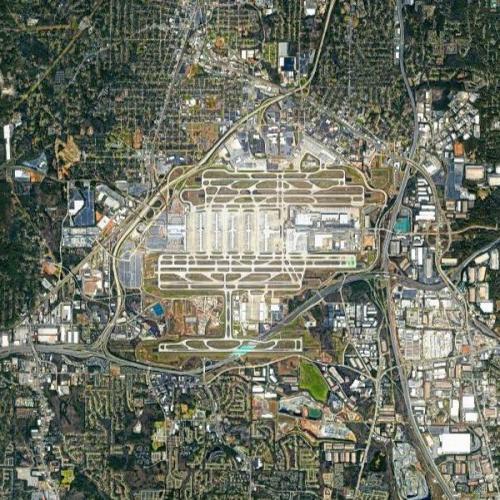 The Los Angeles International Airport, or LAX, is the second largest airport in the United States, and one of the busiest in the world. It is also one of the most famous, due to its proximity to Los Angeles and all of the Hollywood celebrities that travel around the world from LAX.

Even if you’re not a celebrity, LAX is a cool airport. There are many upscale restaurants in every terminal, as well as high end shopping and entertainment. There are also several full-service spas and lounges for those who really want to relax between flights. And of course, because you’re in LA, if your layover is long enough, you can hit the beach! 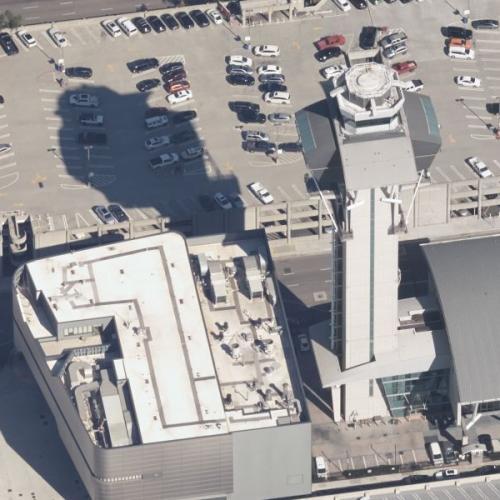 While not the largest airport, Ronald Reagan National Airport, located just outside Washington, D.C., is one of the most important airports because it shuttles lawmakers, government officials and international leaders to and from Washington, D.C.

Because of its proximity to D.C., the airport has significant regulations relating to the size and type of aircraft that can service the airport, as well as restrictions on noise and times planes and land at the airport. Visitors with a few hours between flights can hop on the Metro and start touring Washington, D.C. within just a few minutes! 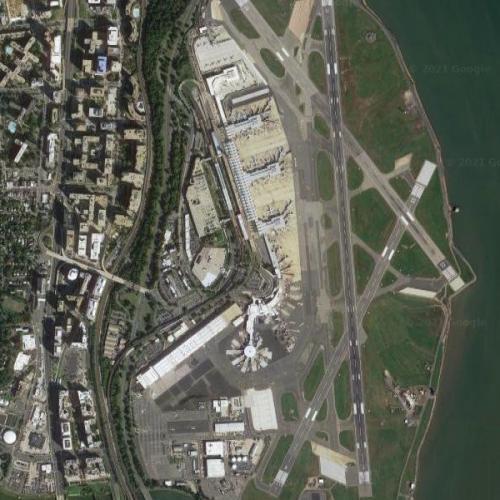 While not the busiest airport overall, John F. Kennedy, or JFK, is the busiest international airport in the United States. From JFK, you can travel to anywhere in the inhabited world.

Like LAX on the west coast, JFK is a hotbed of celebrity travel, but even more, musicians have recently performed at a series of concerts hosted by JetBlue. The Tom Hanks movie Terminal was filmed at JFK in 2002. 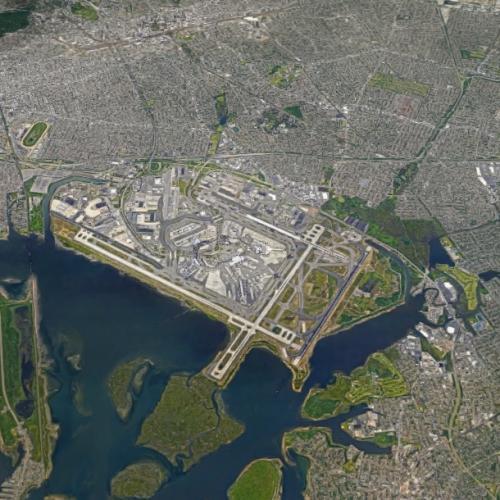 Often competing with Atlanta for title of world’s busiest airport, O’Hare International Airport in Chicago, is currently the second busiest airport in the world. While many people love O’Hare because of the amenities and options available at the airport, it is constantly ranked among the worst in the United States for delays and cancellations. This is partly because of its location in Illinois, where it is subjected to harsh weather conditions both in summer, with wind, rain and lightning storms, as well as in winter, with potential for intense snowstorms that can delay even the most prepared airports like O’Hare.

If you get stuck at O’Hare, don’t worry; there are many amenities and restaurants to keep you entertained and fed until your flight is ready, and with an announced $8 billion renovation, things will only get better for travelers. 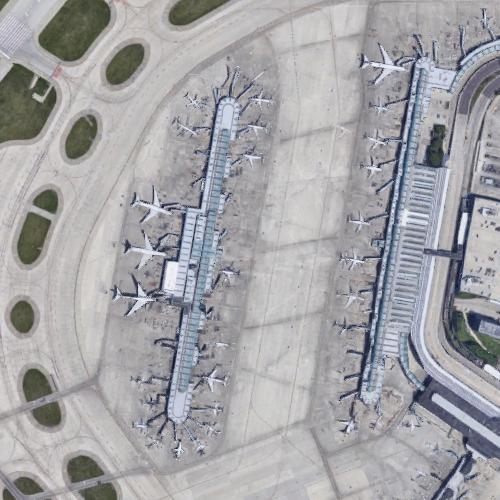 The next time you’re flying, take a minute to check out the airport. Whether it’s one of these, or one of the hundreds of airports across the county, you will be surprised at just how much the airport has to offer you on your short stay.