Andrew Jackson (March 15, 1767 – June 8, 1845) was the seventh President of the United States (1829–1837). Based in frontier Tennessee, Jackson was a politician and army general who defeated the Creek Indians at the Battle of Horseshoe Bend (1814), and the British at the Battle of New Orleans (1815). A polarizing figure who dominated the Second Party System in the 1820s and 1830s, as president he dismantled the Second Bank of the United States and initiated forced relocation and resettlement of Native American tribes from the Southeast to west of the Mississippi River. His enthusiastic followers created the modern Democratic Party. The 1830–1850 period later became known as the era of Jacksonian democracy. 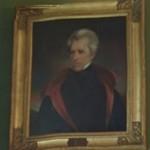 © Google Maps
Portrait of Andrew Jackson in The White House 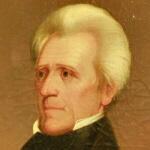 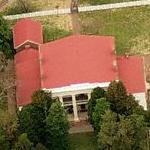 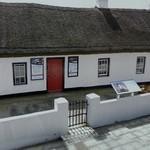 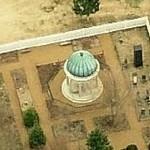 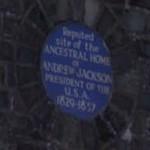