The Antonov An-124 Ruslan is a strategic airlift jet aircraft. It was designed by the Antonov design bureau in the Ukrainian SSR, then part of the Soviet Union. The An-124 is the world’s second largest serially manufactured cargo airplane and world’s third largest operating cargo aircraft, behind the one-off Antonov An-225 (an enlarged variant of the An-124) and the Boeing 747-8F. 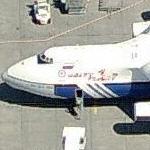 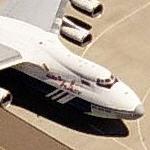 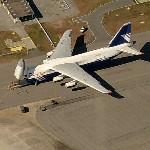 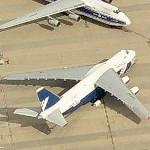 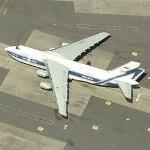 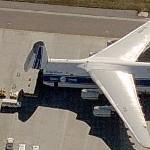 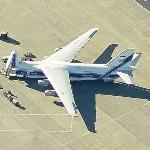 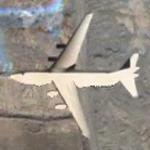 © Google Maps
AN-124 'Condor' in flight over China 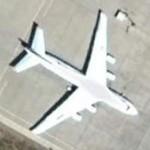 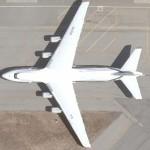