Louis Isadore Kahn (born Itze-Leib Schmuilowsky) (February 20, 1901 or 1902 – March 17, 1974) was a world-renowned American architect of Estonian Jewish origin, based in Philadelphia, Pennsylvania, United States. After working in various capacities for several firms in Philadelphia, he founded his own atelier in 1935. While continuing his private practice, he served as a design critic and professor of architecture at Yale School of Architecture from 1947 to 1957. From 1957 until his death, he was a professor of architecture at the School of Design at the University of Pennsylvania. Influenced by ancient ruins, Kahn’s style tends to the monumental and monolithic; his heavy buildings do not hide their weight, their materials, or the way they are assembled. Louis Kahn’s works are considered as monumental beyond modernism. 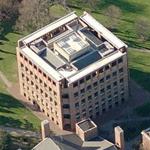 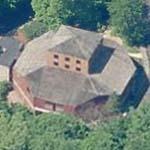 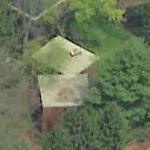 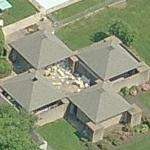 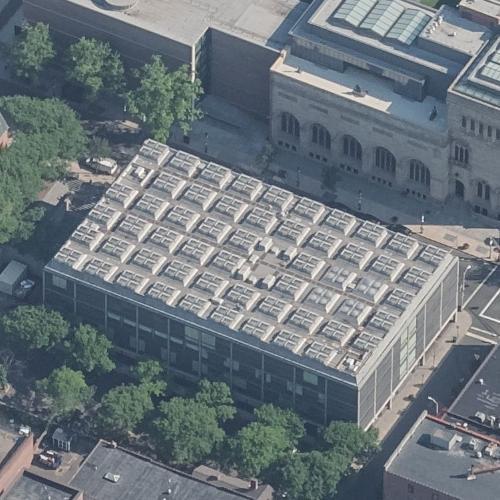 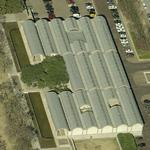 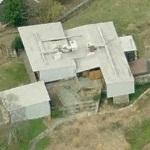 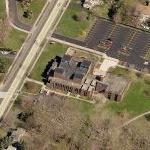 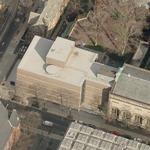 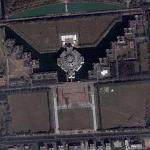