Jonathan Borofsky (born 2 March 1942) is an American sculptor and printmaker who lives and works in Maine. Borofsky was born in Boston, Massachusetts. He received his Bachelor of Fine Arts at Carnegie Mellon University in 1964, after which he continued his studies at France’s Ecole de Fontainebleau and received his Master of Fine Arts from Yale University in 1966. In the 1960s, Mr. Borofsky’s art sought to interconnect minimalism and pop art. 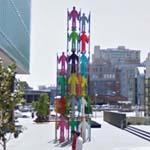 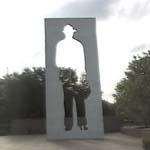 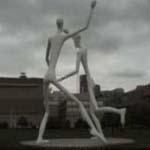 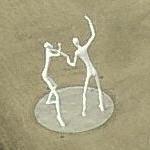 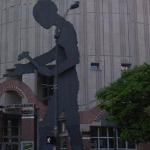 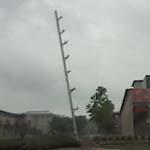 © Google Maps
'Walking to the Sky' by Jonathan Borofsky 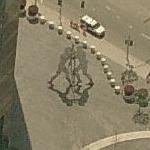 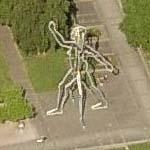 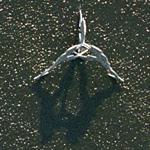 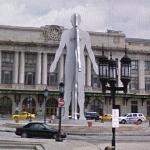