Charles-Édouard Jeanneret, better known as Le Corbusier (French pronunciation: [lə kɔʁbyzje]; October 6, 1887 – August 27, 1965), was a Swiss-born French architect, designer, urbanist, writer and painter, famous for being one of the pioneers of what now is called modern architecture. He was born in Switzerland and became a French citizen in 1930. His career spanned five decades, with his buildings constructed throughout central Europe, India, Russia, one in North and several in South America. He was a pioneer in studies of modern high design and was dedicated to providing better living conditions for the residents of crowded cities. 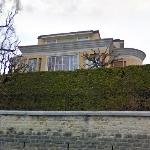 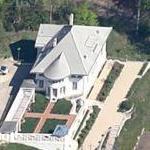 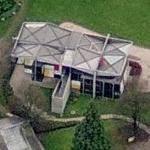 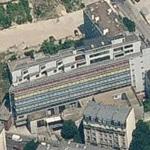 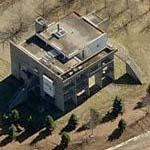 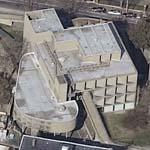 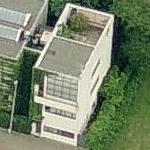 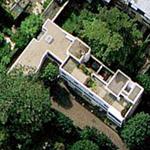 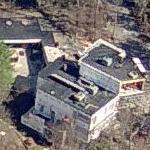 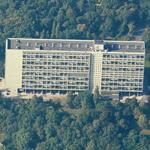