Richard Meier (born October 12, 1934) is an American architect, whose rationalist buildings make prominent use of the color white.

Much of Meier’s work builds on the work of architects of the early to mid-20th century, especially that of Le Corbusier and, in particular, Le Corbusier’s early phase. Meier has built more using Corbusier’s ideas than anyone, including Le Corbusier himself. Meier expanded many ideas evident in Le Corbusier’s work, particularly the Villa Savoye and the Swiss Pavilion.

His work also reflects the influences of other designers such as Mies Van der Rohe and, in some instances, Frank Lloyd Wright and Luis Barragán (without the colour). White has been used in many architectural landmark buildings throughout history, including cathedrals and the white-washed villages of the Mediterranean region, in Spain, southern Italy and Greece.
In 1984, Meier was awarded the Pritzker Prize. 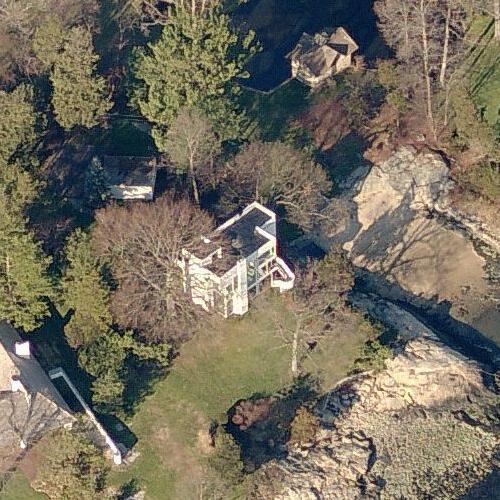 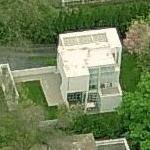 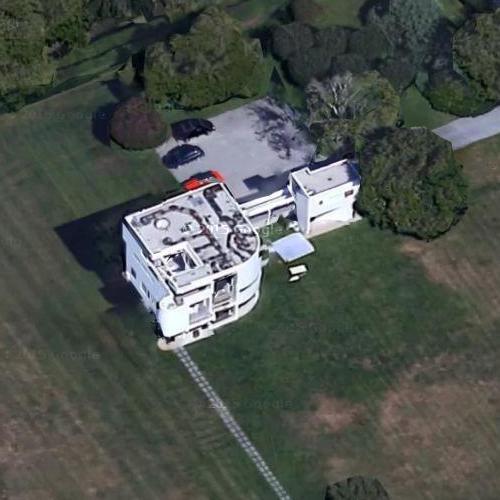 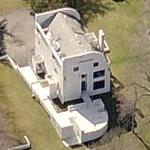 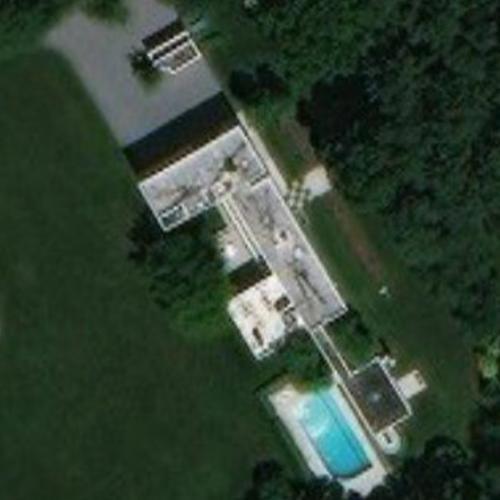 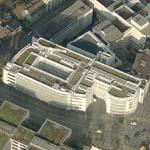 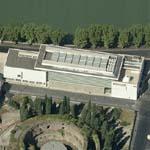 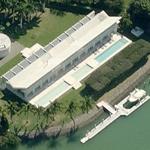 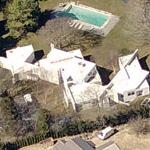 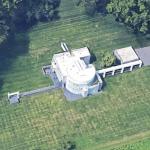