Wheatpaste (also known as potato paste, flour paste, rice paste, Marxist glue, or simply paste) is a liquid adhesive made from vegetable starch and water. It has been used since ancient times for various arts and crafts such as book binding, decoupage, collage, and papier-mâché. It is also made for the purpose of adhering paper posters to walls and other surfaces (often in graffiti). Closely resembling wallpaper paste, it is often made by mixing roughly equal portions of flour and water and heating it until it thickens, or by smearing cooked rice into a paste. 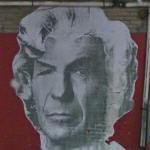 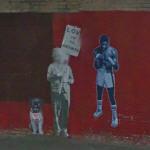 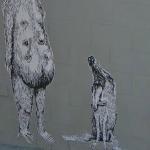 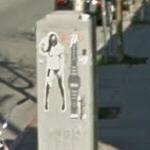 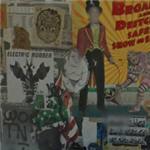 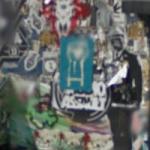 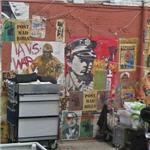 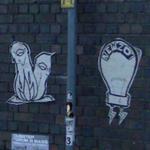 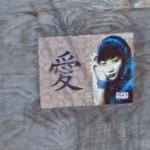 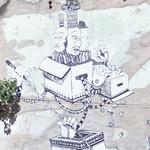