Vincent Willem van Gogh (30 March 1853 – 29 July 1890) was a Dutch post-Impressionist painter whose work had a far-reaching influence on 20th century art for its vivid colors and emotional impact. He suffered from anxiety and increasingly frequent bouts of mental illness throughout his life and died, largely unknown, at the age of 37 from a self-inflicted gunshot wound. 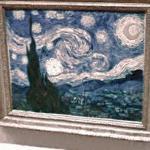 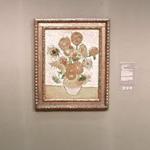 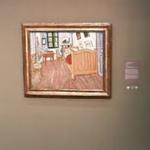 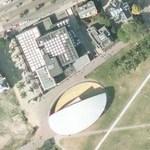 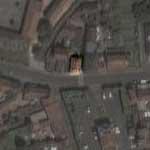 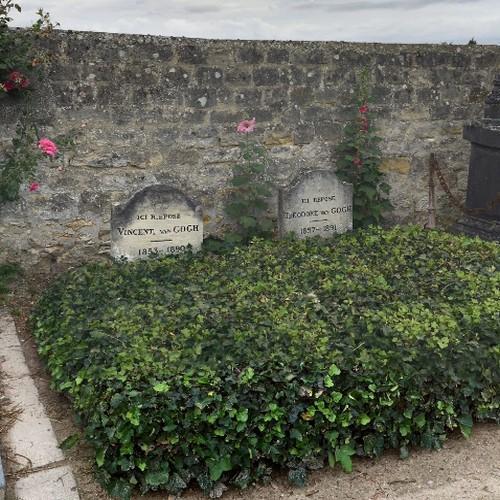 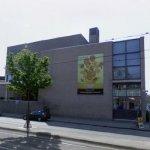 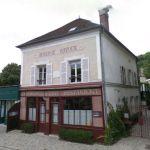