The Bell AH-1 Cobra (company designation: Model 209) is a two-blade, single engine attack helicopter manufactured by Bell Helicopter. It was developed using the engine, transmission and rotor system of the Bell’s UH-1 Iroquois. The AH-1 is also referred to as the HueyCobra or Snake. 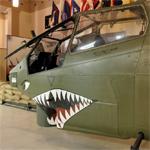 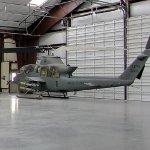 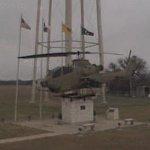 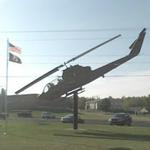 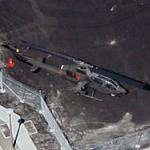 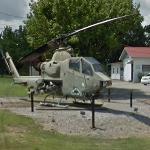 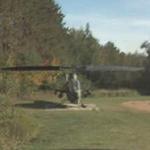 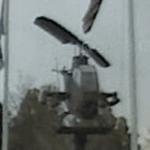 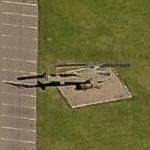 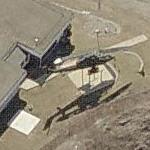