The Boeing 747 is a wide-body commercial airliner and cargo transport aircraft, often referred to by its original nickname, Jumbo Jet, or Queen of the Skies. It is among the world’s most recognizable aircraft and was the first wide-body ever produced. Manufactured by Boeing’s Commercial Airplane unit in the United States, the original version of the 747 was two and a half times larger in capacity than the Boeing 707, one of the common large commercial aircraft of the 1960s. First flown commercially in 1970, the 747 held the passenger capacity record for 37 years. 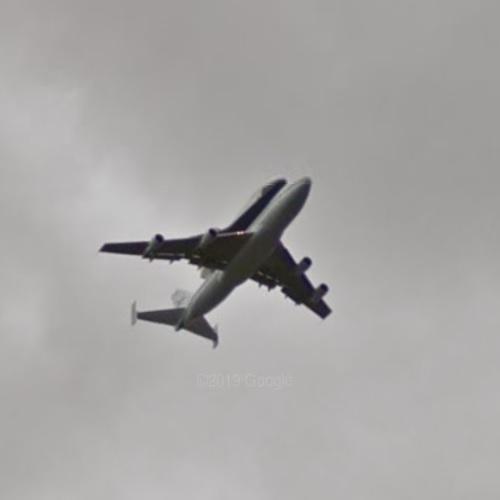 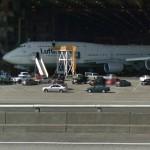 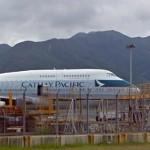 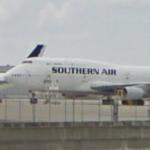 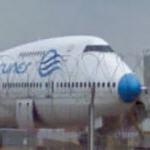 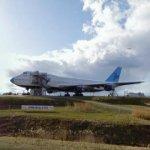 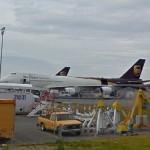 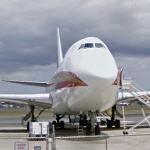 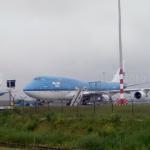 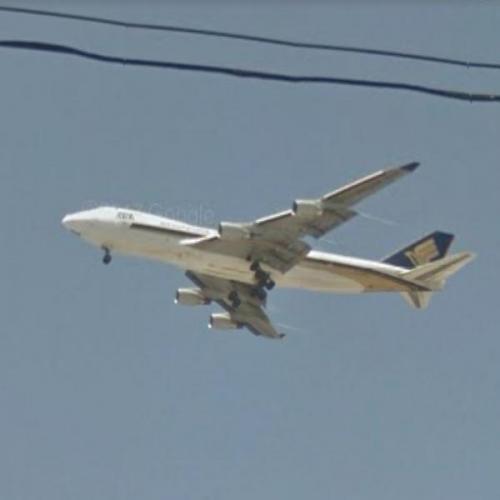