That was a spectacular contest. Our best to date. Thanks to everyone who participated. Total new poster seenonstreetview dominated from early on. adrbr valiantly attempted to catch up but had to settle for second. Another fight broke out for third between WacoKidd110 and daggerwell but Waco held on to the end for third. Well played.

In the end we had a total of 832 maps submitted. I’m sure that breaks all earlier records.

There were way too many great posts but here are a few: 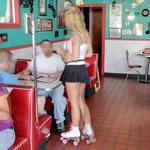 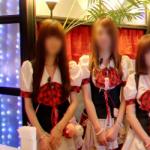 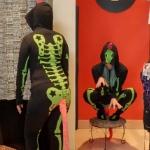 © Google Maps
Waitstaff in a costume? 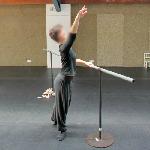 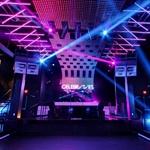 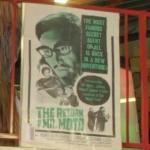 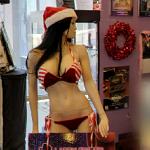 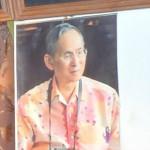 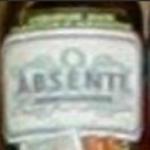 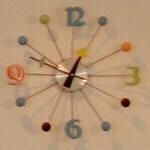 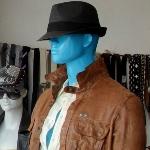 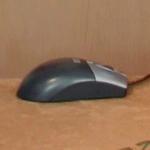