Carnival Cruise Lines is a British-American owned cruise line, based in Florida. Originally an independent company founded in 1972 by Ted Arison, the company is now one of eleven cruise ship brands owned and operated by Carnival Corporation & PLC. The company has the largest fleet in the group, with 24 vessels currently in operation that account for 21.1% of the worldwide market share.

Carnival was a pioneer in the concept of shorter, less expensive cruises. Its ships are known for their Las Vegas-style decor and entertainment. The line calls its ships The Fun Ships, and there are a wide range of activities offered on board. Its trademark is the funnel, which is red, white and blue and shaped like a whale’s tail. 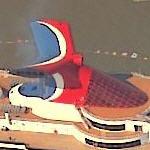 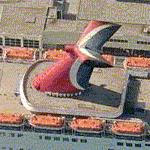 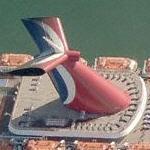 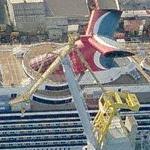 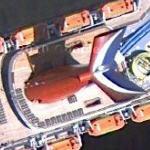 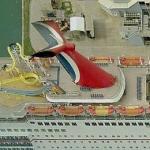 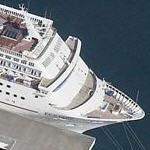 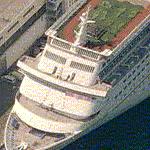 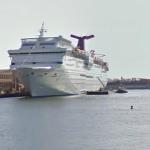 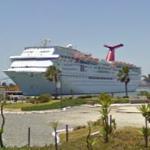