March is Women’s History Month. In honor of all the amazing women who have come before us, let’s take a look at a few interesting and influential women from history.

School children all around the world know about Ferdinand and Isabella helping Christopher Columbus discover America. But most don’t realize that it was Isabella who pushed to fund Columbus. She was an independent woman way ahead of her time.

Isabella of Castile was born in 1451, and from an early age, demonstrated a keen political instinct. She chose her own husband, Ferdinand, and ruled her lands of Castile independently. She and her husband pushed the last of the Moors out of Spain, started the Spanish Inquisition, and funded Columbus’s discovery of America. She and Ferdinand were buried in royal fashion at the Royal Chapel of Granada.

Isabella is a great example of a strong, independent woman, who never backed down in the face of adversity and challenging social norms. 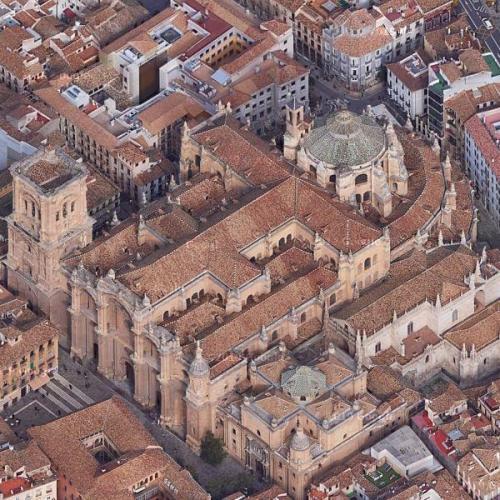 Pocahontas was a Native American born into the Powatan tribe around 1596 in what is now Virginia. As the daughter of the tribe’s leader, she had significant interaction with English explorers who settled Jamestown.

Her role in history is tied up in legend and lore, but she did marry an Englishman and establish several years of peace in the area. She eventually went to England to represent the “noble savage” to royalty and others. There, she passed away at age 21 while preparing to return to her homeland.

She was buried in Gravesend, but the exact location of her remains is not known. Nonetheless, a statue in her honor remains in the church, one of many memorials and honors for the young woman who bridged two cultures and gives pride to many indigenous girls around the world. 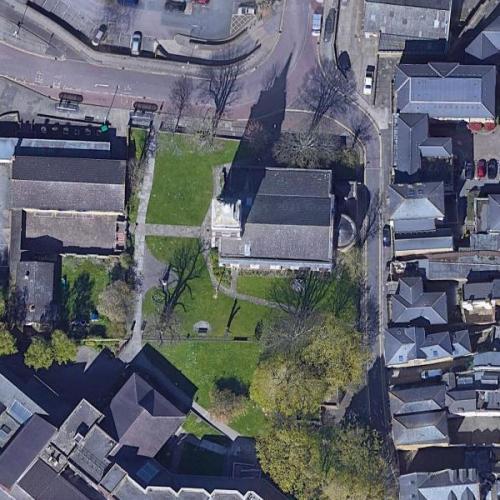 Elizabeth Cady Stanton is revered as one of the strongest advocates of women’s rights in the United States. She, along with Susan B. Anthony, fought for years for women to be given the right to vote, as well for as the abolition of slavery and equality in general.

She was born in Johnstown, New York in a prominent family, and given a well-rounded education. From an early age, she was involved in abolitionist movements. Her husband, Henry Brewster Stanton, was an abolitionist, and at their wedding she did not pledge to “obey” her husband. 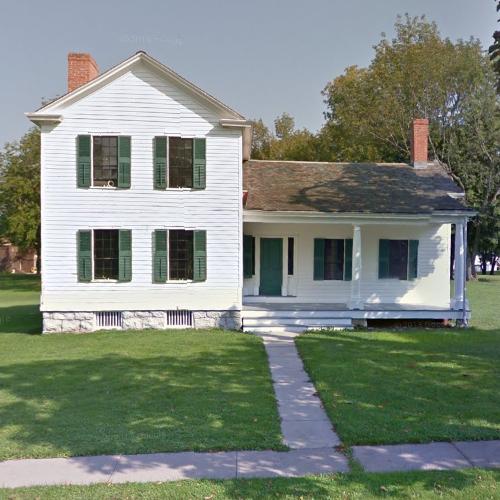 Marie Curie was a scientist who gave her life in the pursuit of knowledge, and has left a legacy for women who wish to pursue a career in science. She was born in Warsaw, Poland, and while she moved to France to further her studies and research, she never forgot her Polish heritage. 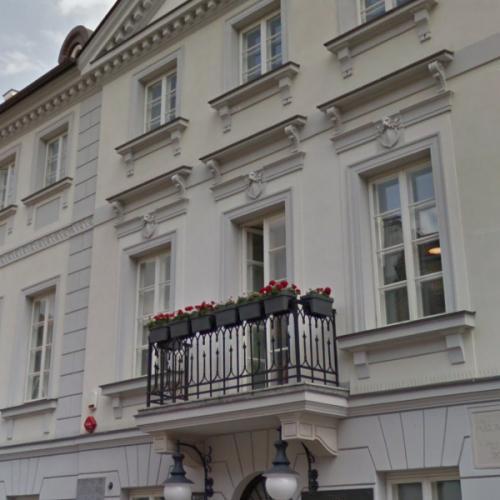 When she gained momentum in her research into radioactivity, the University of Paris granted Marie Curie a laboratory where she and her husband could conduct their joint research. In her honor, the University created an Institute and has created several memorials to the great scientist.

She died an early death at 66 of causes directly related to the exposure she received while conducting her research. In fact, as her illness progressed, she even studied herself to document the effects of radiation on humans. She is a great example of a woman pursuing her dreams, not settling for a stereotype, and giving the world increased knowledge and understanding. 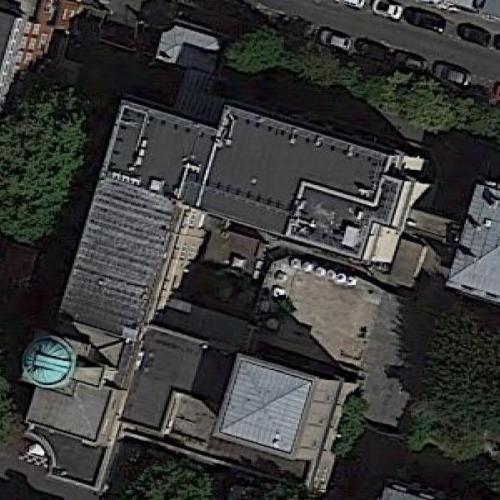 Hedy Lamarr was a woman who makes us think we can have it all. She was a gorgeous film actress, producer, and inventor who helped develop a system for torpedo guidance and increased airplane aerodynamics. In fact, her research into the frequency-hopping technology is now used in Bluetooth technology.

Lamarr was born in Hungary, fled an abusive marriage to France and eventually ended up in the United States, where she picked up on her acting career and starred in several popular films.

She was not formally trained as a scientist or inventor, but she constantly thought of inventions and ways to innovate. She’s an example that, no matter where you start from and what people expect from you, you can go your own way and do your own thing. 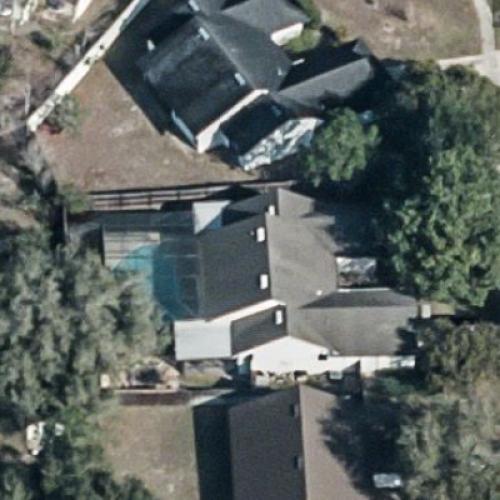 These are just a few awesome women that we can look to as role models, and remember that anyone can do great things, no matter where you’re born, what people expect of you, and what barriers you have to overcome.