All in the Family is an American sitcom that was originally broadcast on the CBS television network from January 12, 1971, to April 8, 1979. In September 1979, a new show, Archie Bunker’s Place, picked up where All in the Family had ended. This sitcom lasted another four years, ending its run in 1983. 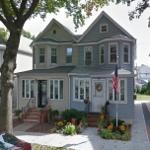 © Google Maps
Archie & Edith Bunker's house from 'All in the Famly' 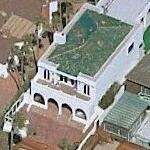 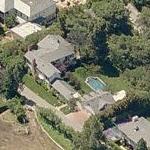 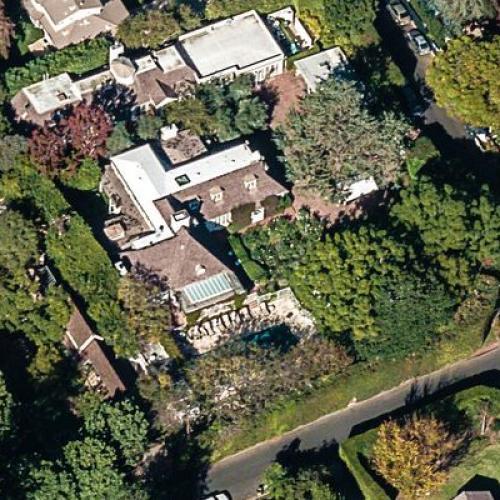 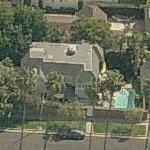 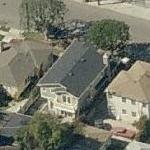