American Idol, titled American Idol: The Search for a Superstar for the first season, is a reality television singing competition created by Simon Fuller and produced by FremantleMedia North America and 19 Entertainment. It began airing on Fox on June 11, 2002, as an addition to the Idol franchise based on the UK show Pop Idol, and became one of the most popular shows in the history of American television. As of 2011, it was the most watched TV series in the Nielsen ratings and the only program to have been number one for eight consecutive seasons. 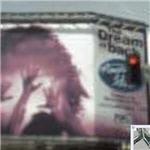 © Google Maps
'The Dream Is Back' 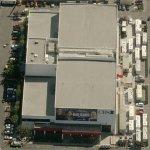 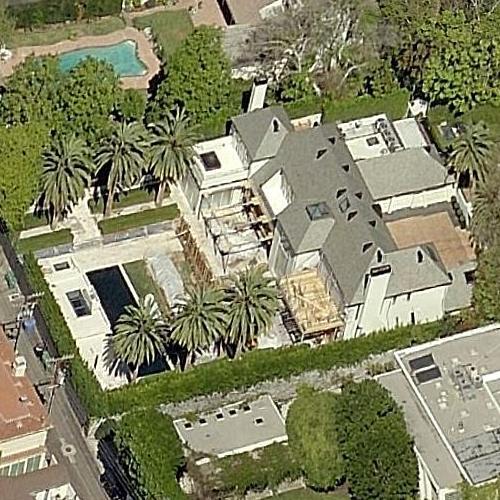 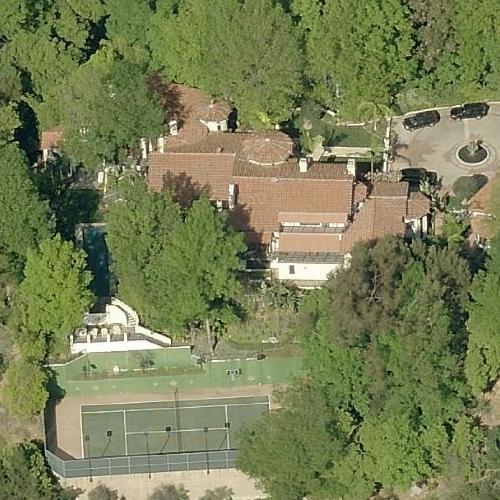 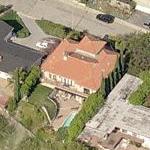 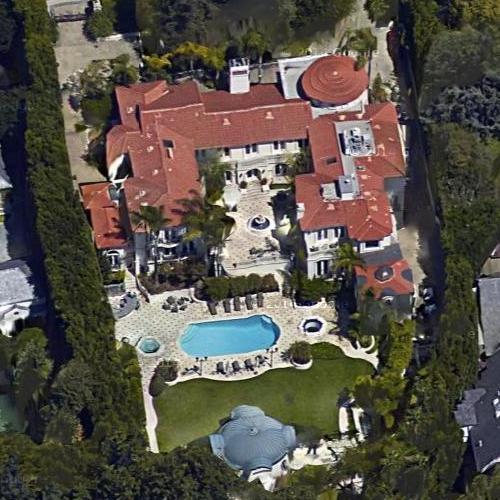 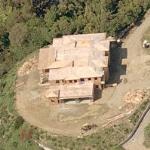 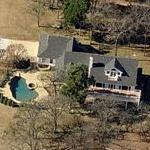 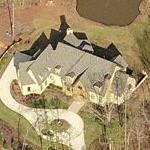 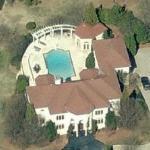