Big Brother is a television franchise where a group of people live together in a large house, isolated from the outside world. They are continuously watched by television cameras. Each series lasts for around three months, with 12-14 contestants entering the house. In order to win the final cash prize, all the contestants have to do is survive periodic evictions and be the last one standing. 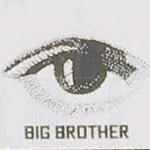 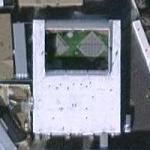 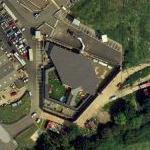 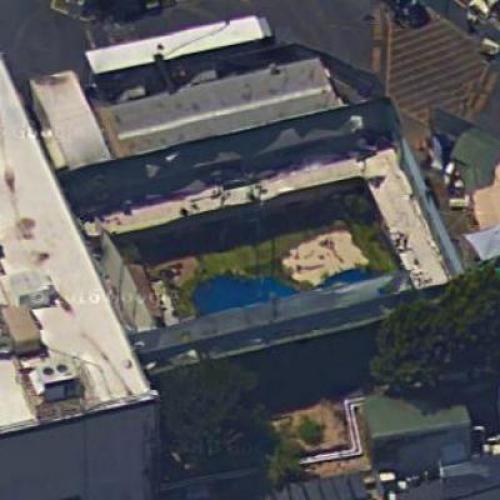 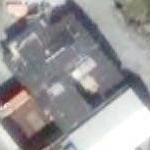 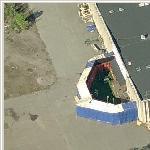 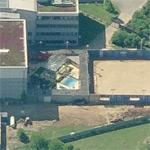 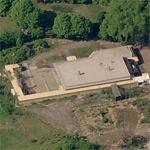 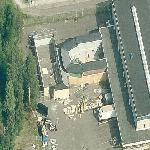 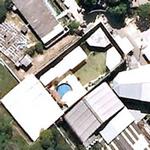