CSI: NY (Crime Scene Investigation: New York) is an American police procedural television series that premiered on September 22, 2004, on CBS. The show follows the investigations of a team of NYPD forensic scientists and police officers as they unveil the circumstances behind mysterious and unusual deaths as well as other crimes. 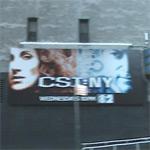 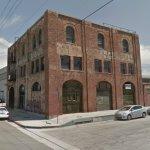 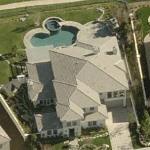 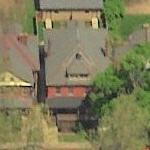 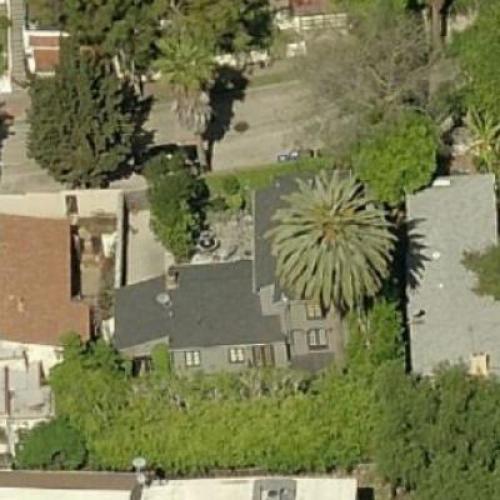 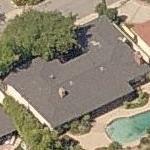 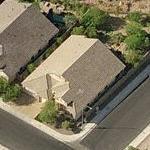