Cheers is an American situation comedy television series that ran for 11 seasons from 1982 to 1993. It was produced by Charles/Burrows/Charles Productions, in association with Paramount Network Television for NBC, and was created by the team of James Burrows, Glen Charles, and Les Charles. The show is set in the Cheers bar (named for the toast “Cheers”) in Boston, Massachusetts, where a group of locals meet to drink, relax, chat and have fun. 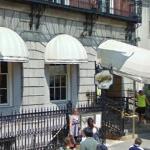 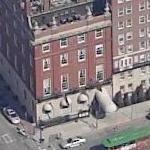 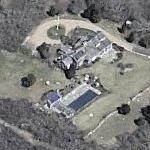 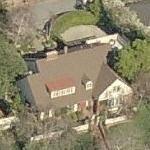 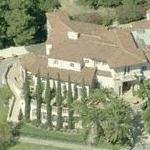 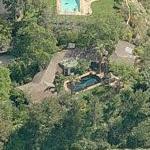 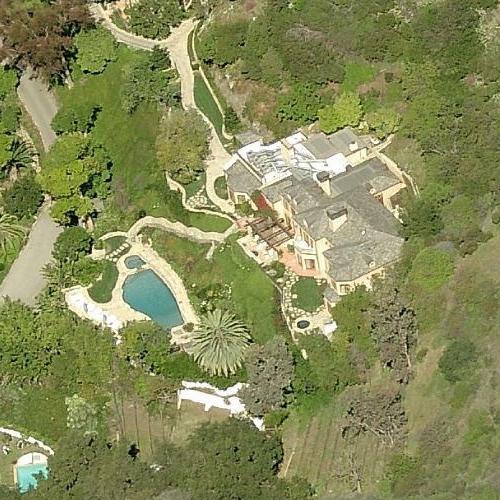 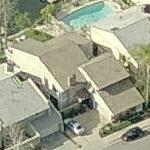 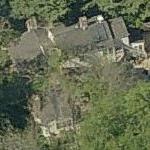 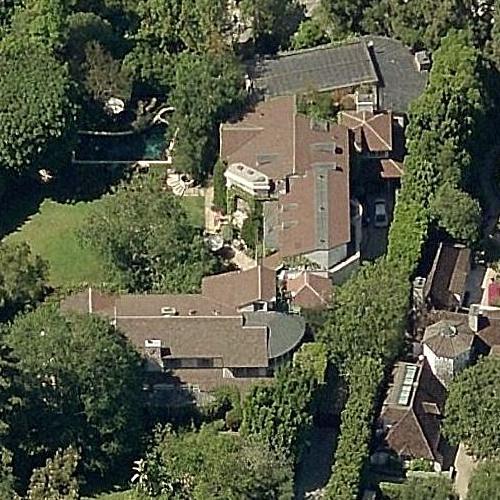