M*A*S*H is an American television series developed by Larry Gelbart, adapted from the 1970 feature film MASH (which was itself based on the 1968 novel MASH: A Novel About Three Army Doctors, by Richard Hooker). The series is a medical drama/black comedy that was produced in association with 20th Century Fox Television for CBS. It follows a team of doctors and support staff stationed at the “4077th Mobile Army Surgical Hospital” in Uijeongbu, South Korea, during the Korean War. 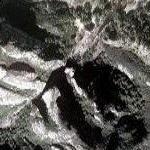 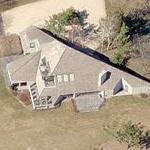 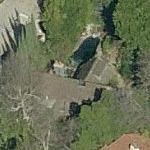 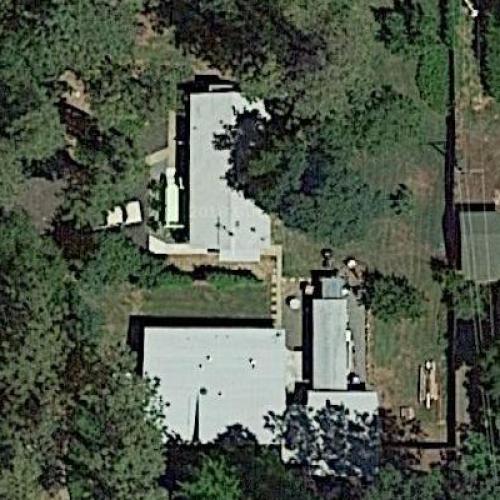 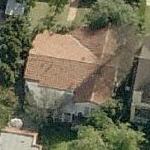 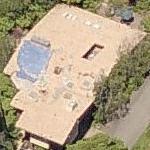 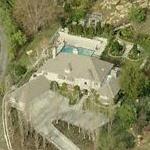