The Flintstones is an animated, prime-time American television sitcom that screened from September 30, 1960 to April 1, 1966, on ABC. Produced by Hanna-Barbera Productions, The Flintstones was about a working class Stone Age man’s life with his family and his next-door neighbor and best friend. 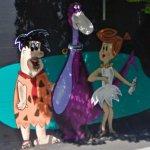 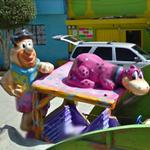 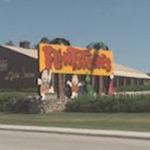 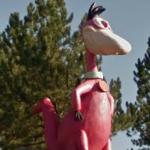