Let’s focus on the good news first. Who got married in 2019?

The academy award-winning actress Jennifer Lawrence met her now-husband  Cooke Maroney in 2018 through friends, and immediately felt a connection. Their relationship progressed quickly, and they were engaged in early 2019. The couple tied the knot in Belcourt Castle in Rhode Island, surrounded by about 150 of their closest friends and family. 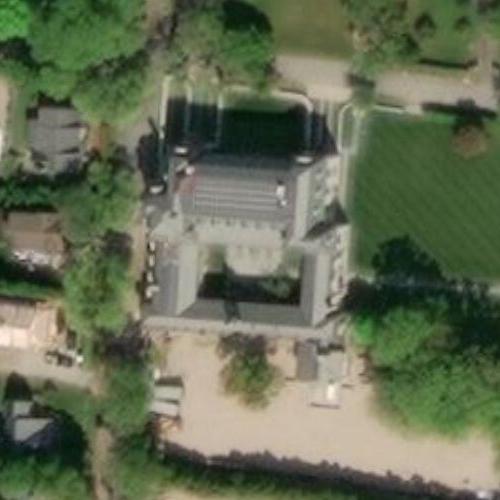 Since Cooke works as an art gallerist in New York City, the couple spends plenty of time there, but when they’re in Los Angeles, they stay in Jennifer’s Beverly Hills house. She bought the house in 2014, for about $8 million.

The 5,000 square foot mansion was previously owned by Ellen DeGeneres and Jessica Simpson! 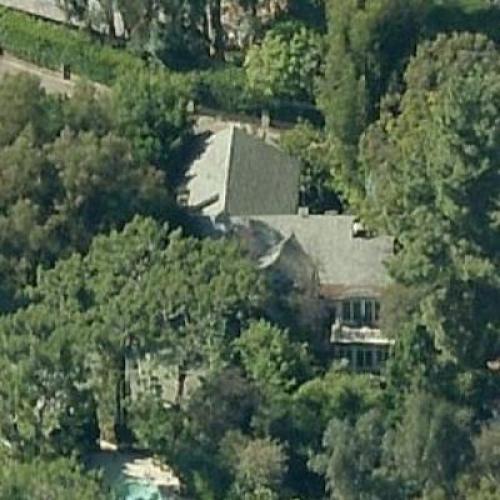 Dwayne Johnson and Laurie Hashian have been a couple for more than a decade, and have two adorable little girls. They quietly tied the knot in August in Hawaii, in a very private and low-key affair.

The couple bought a 46 acre estate with a 15,000 square foot mansion just north of Atlanta, Georgia, in late 2019. That should be enough space for the family of four to live comfortably, since there are eight bedrooms, a large barn, a pool, and many amenities to keep them all comfortable and happy as they adjust to married life. 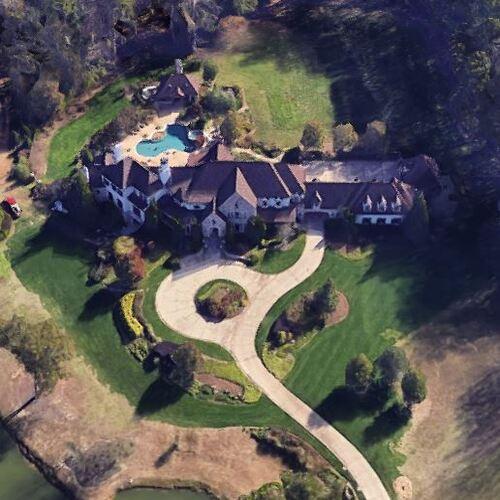 After eight years of marriage to Anna Faris, Chris Pratt got divorced in 2017. He started dating Katherine Schwarzenegger in 2018, and the couple got married on June 8, 2019. While Chris has a farm in Washington state that he loves to work on, the couple also reside in Los Angeles.

Chris bought a home in the Pacific Palisades area in 2019 for $15.6 million, only to commit to millions more in renovations before they can move in. 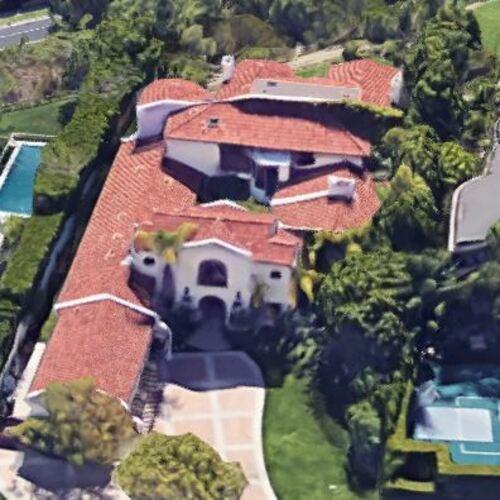 After leaping to fame, and making some wild choices along the way, Justin Bieber has settled down with his new wife Hailey Baldwin. The couple has known one another since 2015, but became a serious couple in 2018. They had an official wedding ceremony at Montage Palmetto Bluff, a beautiful resort in Bluffton, South Carolina. 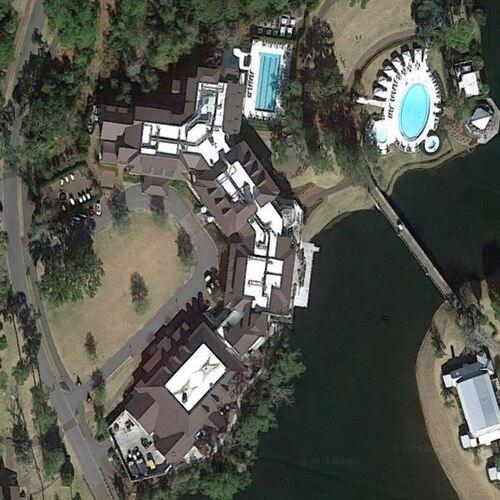 Justin has a reputation for preferring to rent rather than own, but in 2018, he bought a 101 acre estate complete with a 9,000 square foot mansion in Waterloo, Ontario in Canada. It set him back nearly $7 million. 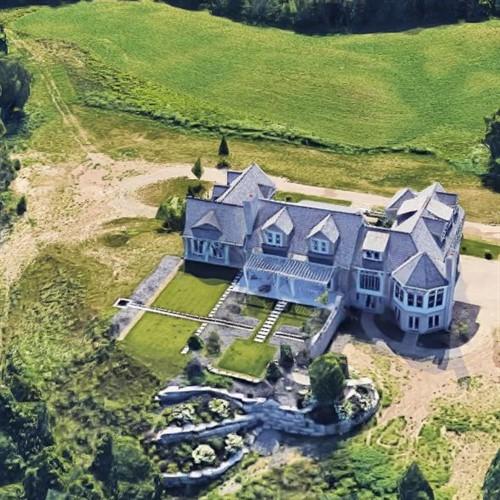 Not everyone had a banner 2019 in terms of romance. Let’s see who didn’t make it as a couple to ring in the new year.

A mainstay in the reality show universe, Teresa Guidice and her husband Joe finally called it quits in late 2019. Their marriage was strained to the breaking point by their joint convictions for fraud. After his sentence, Joe was deported to Italy, where he has reportedly been seeing other women. While the girls traveled to Italy to see him for Christmas, Teresa stayed behind in New Jersey.

Their financial situation has already been in jeopardy, with their house in New Jersey being in foreclosure at one point, so it’s tough to predict what will happen to it now that the family is splitting up. 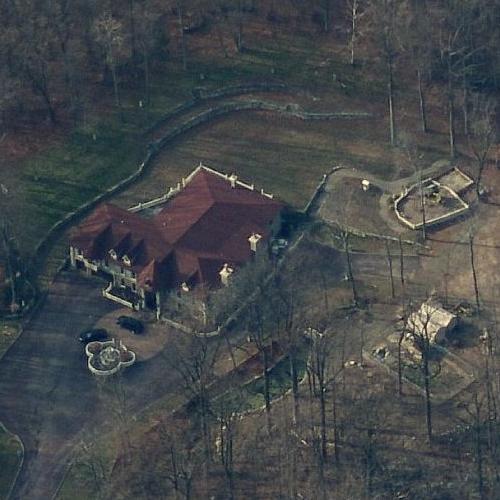 Kylie Jenner is no stranger to fame and drama, so it’s no surprise that she has a drama-filled love life. She began dating rapper Travis Scott in 2017, and the couple welcomed a baby girl in 2018.

They bought a house together for a mere $14 million in Beverly Hills. The 10,000 square foot mansion has a chef’s kitchen, massage room, wine cellar and home theater. The couple broke up in September 2019, and it’s expected that the house will go on the market. 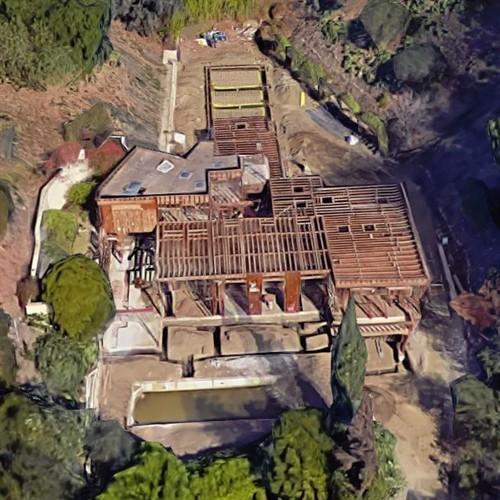 Kylie won’t be without a mansion, don’t you worry! She still has her home base near her family in Hidden Hills, a 13,000 square foot spread with eight bedrooms, 11 bathrooms, home gym, theater, gourmet kitchen, and everything else the 21 year old billionaire could desire. 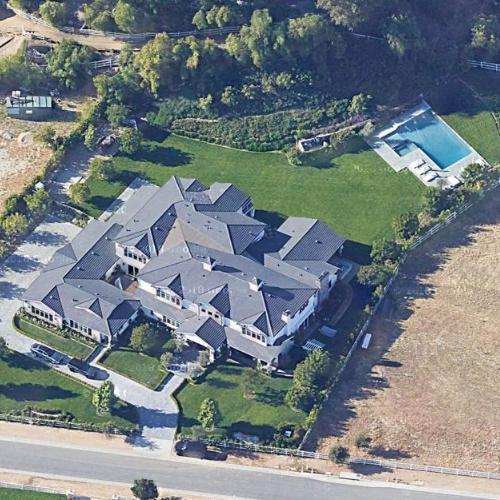 Zooey Deschanel and Jacob Pechenik got married in 2015, and had two children. However, in September 2019, the couple announced their separation. Their Manhattan Beach house went on the market, and while it sold for just over their purchase price, they lost money on the venture as they had invested a substantial amount in renovations and upgrades. 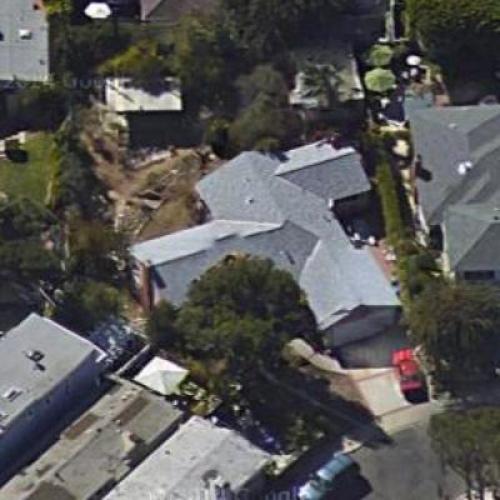 While she did recently get separated, sold her house at a loss, she is still very happy, as she has found new love with Jonathan Scott, one of the “Property Brothers”. The new couple seems to be doing well, as both Zooey and Jonathan can’t stop saying great things about their relationship.

If there’s one thing we can learn about these celebrity romances, it’s that you should love the one you’re with, while you’re with them because you never know what’s around the corner. That, and it’s always nice to have a mansion with all the amenities to help  you get over a bad breakup.