A clown is a comic performer who employs slapstick or similar types of physical humour, often in a mime style. Clowns have a varied tradition with significant variations in costume and performance. The most recognisable clowns are those that commonly wear outlandish costumes featuring distinctive makeup, colourful wigs, exaggerated footwear, and colourful clothing. Their entertainment style is generally designed to entertain large audiences, especially at a distance. 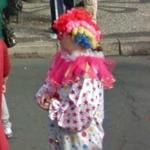 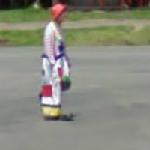 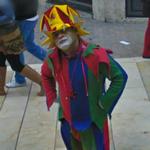 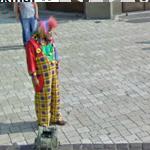 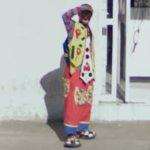 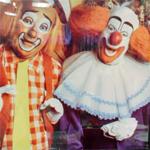 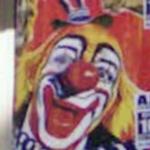 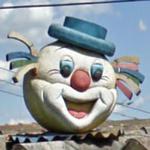 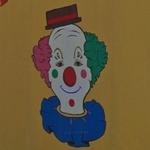 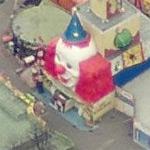 © Bing Maps
Clown at the Prater