Coastal artillery is the branch of armed forces concerned with operating anti-ship artillery or fixed gun batteries in coastal fortifications. It was long held as a general rule of thumb, that one shore-based gun equalled three naval guns of the same caliber, due to the steadiness of the coastal gun which allowed for significantly higher accuracy than their sea-mounted counterparts. Land-based guns also benefited in most cases from the additional protection of walls or earth mounds. 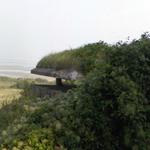 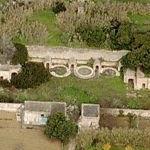 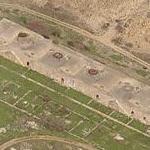 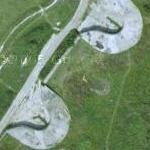 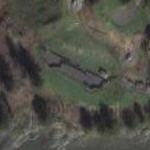 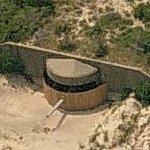 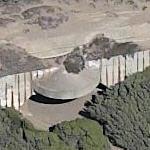 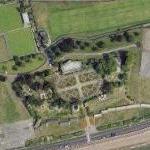