Labor Day marks the official start of school across the United States. Some schools start a little earlier, but by the time the holiday is over, school is back in session. Let’s look at some of the most famous universities in the US.

The oldest, most famous and most prestigious university in the United States, Harvard University was founded in 1636 and has earned a sterling reputation as a center for educational enlightenment and intellectual influence. 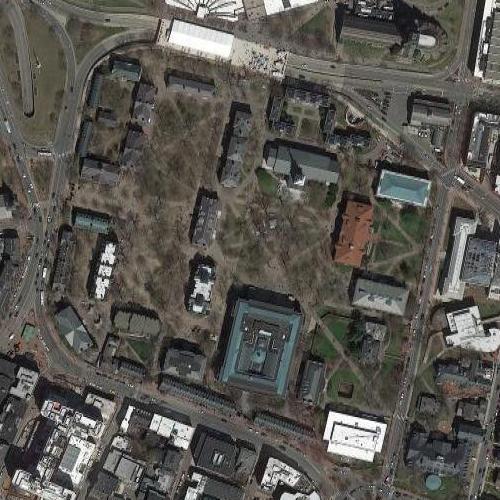 The university has 79 libraries in its system, centered around the Widener Library. It is the largest library system in the United States and one of the largest in the world. 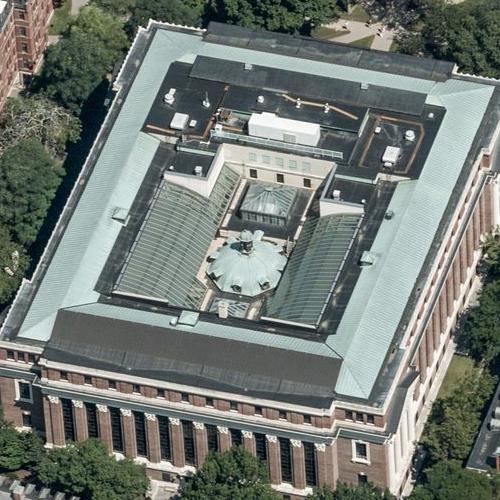 Just a few hours away in New Haven Connecticut, Yale University is the third oldest university in the United States and competes with Harvard for intellectual acclaim. Like Harvard, it is one of the most prestigious universities in the world.

Five presidents, dozens of Nobel Prize winners and 19 Supreme Court justices are among the alumni. 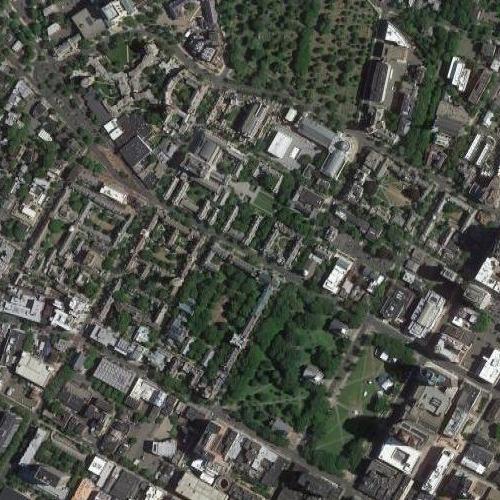 While most colleges have fraternities and sororities, Yale has secret societies, the most famous of which is probably Skull and Bones. These societies have off-campus houses much like fraternities where members meet throughout their tenure at the school. Alumni, including the likes of both George W. Bush and John Kerry, remain very involved in the society throughout their lives. 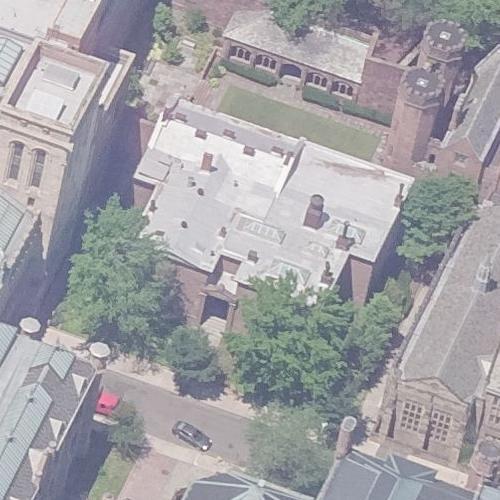 Just down the street from Harvard in Cambridge, Massachusetts, MIT takes up only a small area of the city but has made a tremendous global impact in the science-related fields.

It boasts nearly 100 Nobel Prize winners, 41 astronauts and countless other important and influential scientists and researchers. 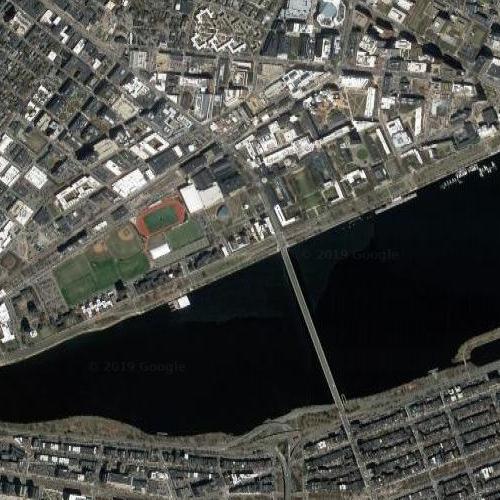 Several buildings have been added to the campus recently, including the unique Stata Center, carry on a tradition of unique architecture for both academic and residential buildings. 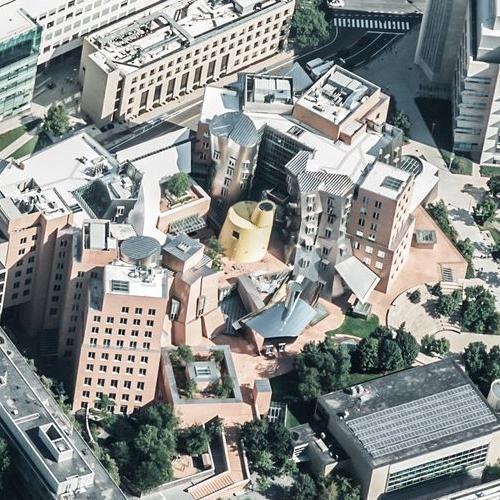 Located in Durham, North Carolina, Duke University has a reputation as a powerhouse academic institution, even tying Harvard and Yale for some prestigious rankings.

The university, founded in 1838, changed its name to Duke University in 1924 in concert with a significant endowment from tobacco and power industrialist James Duke. The school isn’t famous just for the academic output, but also for the beautiful campus. 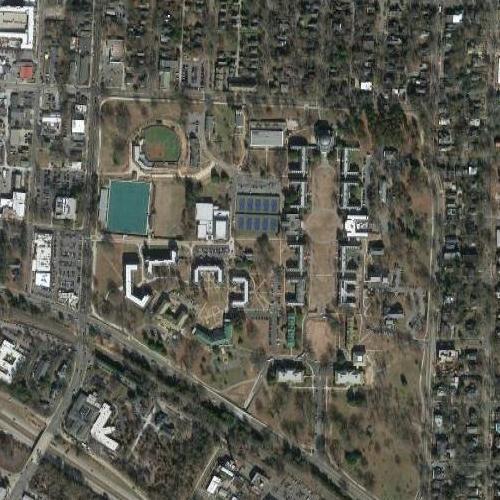 To some, Duke doesn’t mean just a great education but an excellent NCAA basketball team. The school, under Coach Krzyzewski, has had a reputation for putting together winning teams, which you can watch at Cameron Indoor Stadium, if you’re lucky enough to get a ticket. 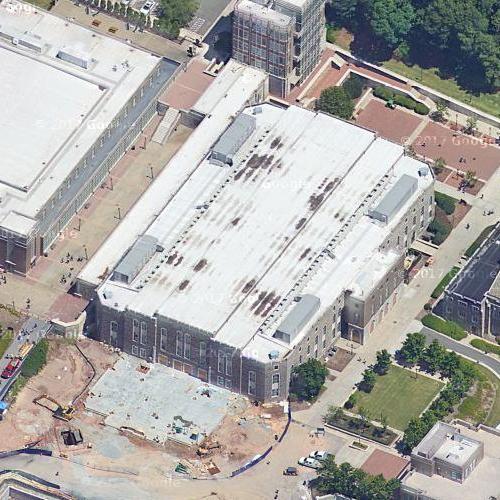 On the west coast, Stanford University was founded in 1885 by Leland Stanford, a former senator, governor and railroad tycoon.

The school has more than 80 Nobel laureates and dozens of successful alumni, as well as a reputation as a consistently good football school. 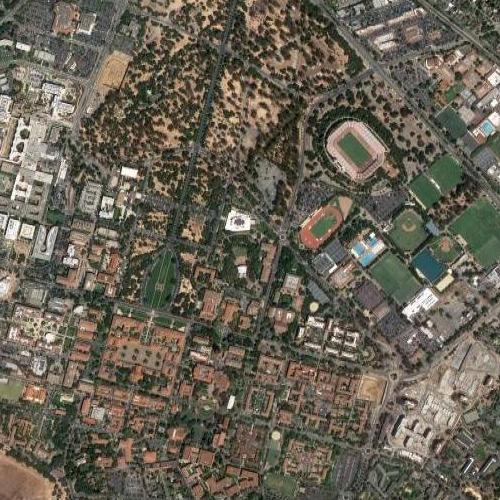 After years of financial troubles, a provost guided the university to focus on entrepreneurship and finding opportunities for outside investment, making it the most successful school in terms of attracting outside startup capital and generating revenue from successful ventures. In fact, it is responsible for the development of Silicon Valley, which has become the global hub of technological and social media advancements and innovation.

The Hoover Tower is an 825 foot tall building that looks over the campus, and houses the Hoover Institution on War, Revolution, and Peace. 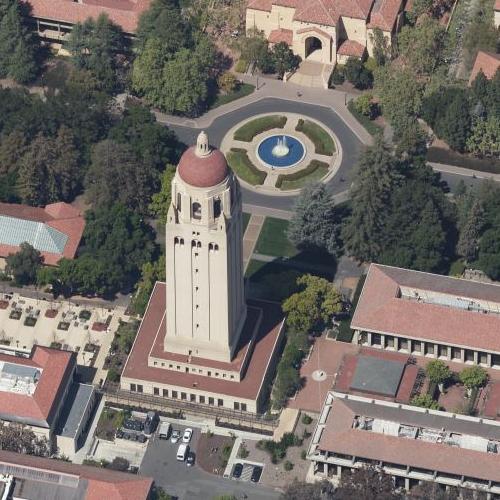 These five institutions have reputations that carry weight around the world, and the alumni are likely to be successful in life and business. But for the vast majority of us who will only see these schools online or on television, we can enjoy looking at them here, and be grateful we didn’t have the homework, stress and school loan debt it takes to succeed at such a renowned institution.