David Beckham turns 46 today, May 2. On his birthday, let’s take a look back at this soccer star, who has come from a middle-class London family to become an international soccer star. He’s a multi-millionaire, married to a beautiful singer, and even a member of the Order of the British Empire. He’s got a lot to celebrate!

David Beckham was born and raised in northeast London, the child of a kitchen fitter and a hair stylist. From a very early age, he knew he wanted to play soccer, or football, as most of the world calls it.

The house where he lived from birth to two years old in Chingford, a neighborhood in London, was put up for sale in 2008, but struggled to find a buyer. Thinking they would get more than a million pounds, the seller didn’t even get bids that met the minimum threshold. 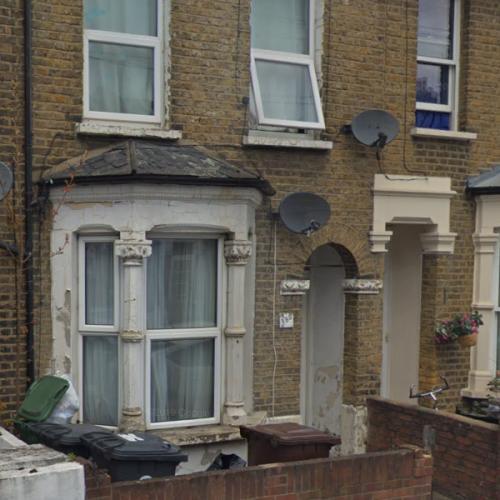 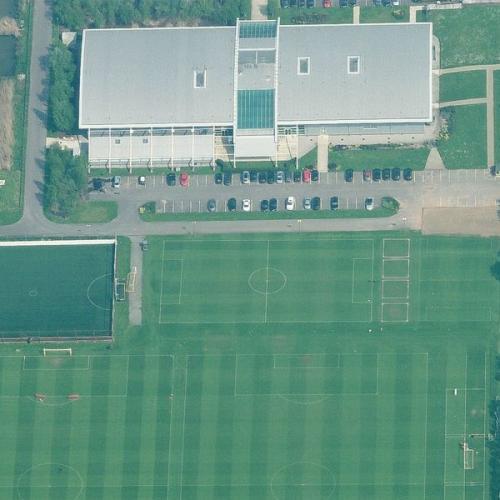 Manchester United has been playing at the stadium since 1910. It’s the largest football stadium, and second largest stadium in the UK. The stadium has undergone significant renovations and upgrades since its construction, including after it was bombed in World War II.

The stadium, like many modernized stadiums, has a sloped pitch to allow water to drain off, and heated pipes running under ground to keep the field warm in cold temperatures. 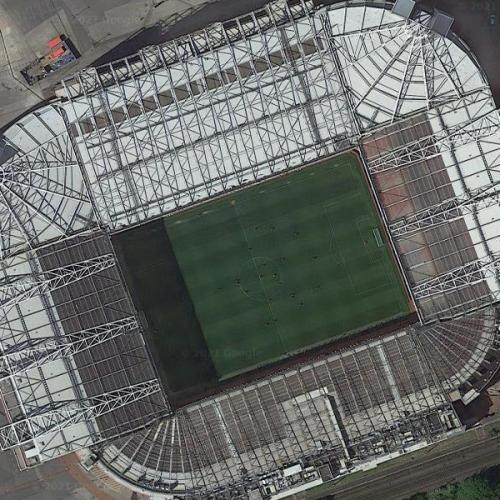 Shortly after marrying Victoria Adams, aka Posh Spice, the couple bought Rowneybury House, in 1999. The expansive home is located in Sabridgeworth, England. They paid about $3.5 million for the home, and added another $4 million in renovations quickly there after. 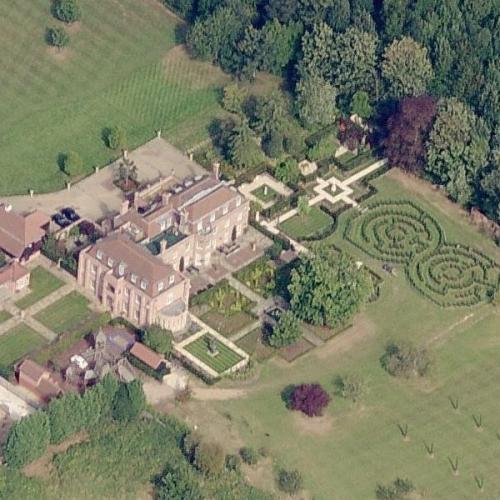 In 2003, David switched teams to play for Real Madrid, and his family came with him. In 2005, the family bought the home for $4.75 million. The home has a heated pool, tennis court, football pitch, and more.

They sold the home in 2015, about eight years after first putting it on the market. They sold it for about $7 million, and made a little profit on the endeavor, even after the $500,000 in renovations they spent on the home. 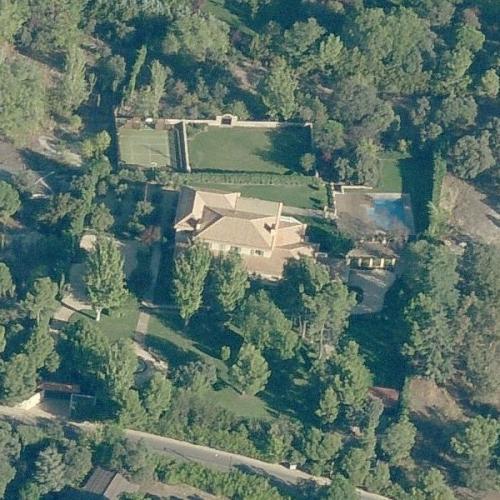 David signed with the US Major League Soccer Team the LA Galaxy in 2007, and the family settled into a gorgeous Beverly Hills home. They paid $22 million for the home, which has an elevator, music room, library, tennis courts, a pool, and more.

The couple sold the home in 2018, for $33 million, as they were spending much more time in England and Florida. The home didn’t even get listed, it sold so quickly. 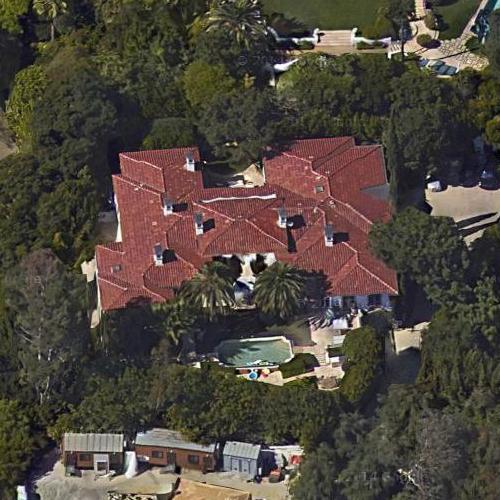 The LA Galaxy has played soccer at the Dignity Health Sports Park since 2003, when the $150 million arena opened to the public. It has hosted the LA Chargers, the NFL team that recently relocated to the area. It hosts a variety of other sports, but the main sports team that plays there is the Galaxy.

David played in LA for about five years, bringing a new level of celebrity to soccer in the US, and earning about $33 million in base pay, and much, much more in endorsements, image rights, and other opportunities. 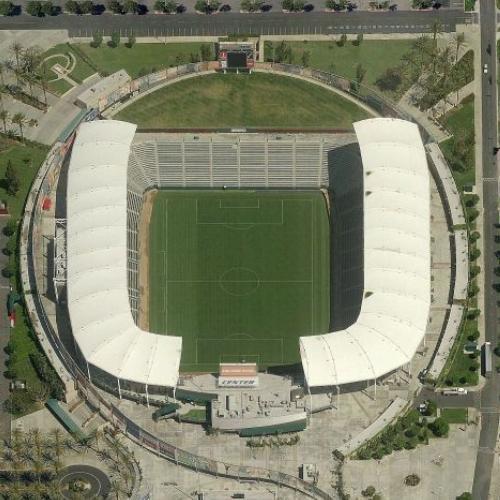 In 2017, the Beckhams bought a country mansion in the beautiful Cotswalds area of England. The location is perfect for the Beckams, as it’s considered a very posh area, and very desirable for celebrities.

They paid about $8.4 million dollars for the home, which used to be a barn! They have invested a lot more money to make the estate exactly how they want it. They butted heads with neighbors over several additions, including expanding a lake on their property.

The estate is perfect for their family, complete with a wine cooler, sauna, pool, tennis court, football pitch, and even an Estonian igloo. Because, when you have everything else, why not? 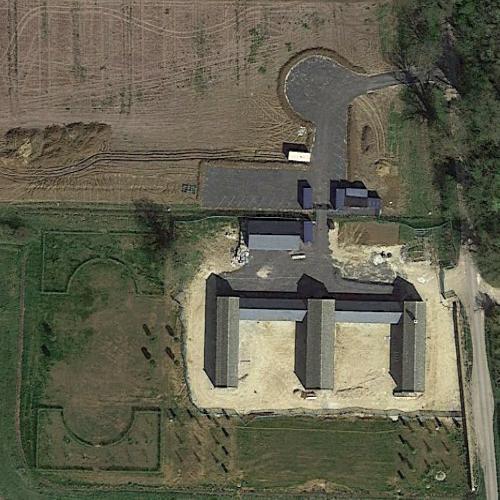 David may be getting one year older, but with all the business endeavors, family plans, and real estate projects he has going on, his life is really just getting one year better. Happy Birthday, David!