Dean Martin (born Dino Paul Crocetti; June 7, 1917 – December 25, 1995) was an American singer, film actor, television star and comedian. One of the most popular and enduring American entertainers of the mid-20th Century, Martin was nicknamed the “King of Cool” due to his seemingly effortless charisma and self-assuredness. A member of the “Rat Pack,” Martin was a major star in four areas of show business: concert stage/nightclubs, recordings, motion pictures, and television. He was the host of the successful television variety program The Dean Martin Show (1965–1974), and subsequently The Dean Martin Celebrity Roasts (1974–1985). 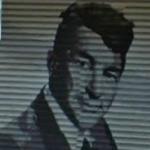 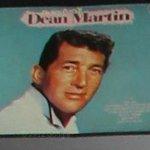 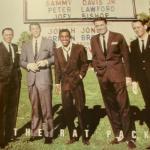 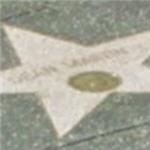 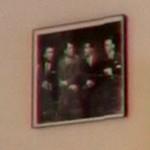 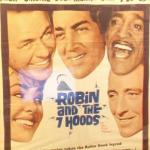 © Google Maps
Robin and the Hoods