The Battle of Verdun was one of the critical battles during the First World War on the Western Front. It was fought between the German and French armies, from 21 February to 18 December 1916, on hilly terrain north of the city of Verdun-sur-Meuse in north-eastern France. The Battle of Verdun ended in a French victory since the German High Command failed to achieve its two strategic objectives: the capture of the city of Verdun and a much higher casualty count inflicted on the French adversary. 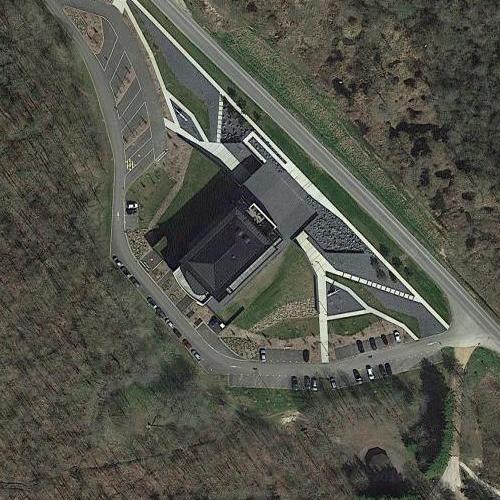 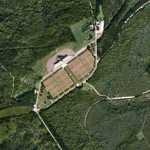