On December 17, 1903, Orville and Wilbur Wright left the earth for the first successful flight of what we now know as an airplane at Kitty Hawk, North Carolina.

In the 122 years since they mastered flight, the world has changed dramatically. Travel has gone from long, arduous, and expensive to fast, easy and relatively cheap. The world feels smaller now that we can traverse the globe on a commercial plane in a day or less. Let’s look back at these remarkable brothers and their historic invention.

Orville and Wilbur Wright were raised in the Midwest, moving around several times. Eventually, the family settled in Dayton, Ohio when the boys were teenagers. Neither brother ever married, and continued to live at the family home until at least 1912, when Wilbur passed away.

In 1937, Henry Ford purchased the entire home and had it moved to Dearborn, Michigan. It became part of a large living museum that includes homes of important Americans, buildings where historic events took place, as well as vehicles that played crucial roles in history, including the bus where Rosa Parks sat and the car where President Kennedy was assassinated. 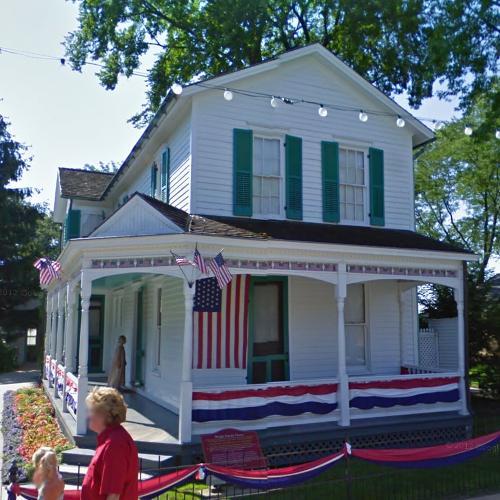 When running a bicycle shop in the 1890s, they became enamored with the idea of creating a flying machine. Building on the designs of other aviation pioneers, the Wright brothers worked for years in the bicycle shop designing airplanes and conducting research about other aspects of aviation.

While the shop they worked out of when they flew their first successful airplane was moved to Michigan by Henry Ford, this building, where they worked in the 1890s, still stands in Dayton, and is a National Historic Site. 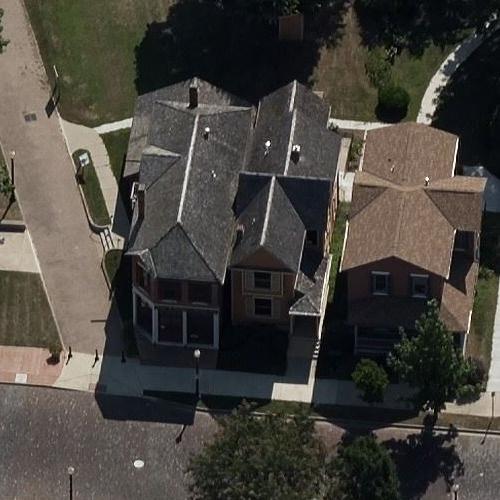 While living and working Dayton, the brothers selected a location just outside the small town of Kitty Hawk, North Carolina, for their flight testing. The area is now known as Kill Devil Hills, but people still commonly refer to the event occurring at Kitty Hawk.

The brothers selected the location because it had hills, a good breeze, and soft sand that would absorb the impact when they crash landed. At the site of the first flight is a 90-foot granite monument shaped to evoke feelings of reaching into the sky and leave the viewer with an impression of the genius and success of the brothers. 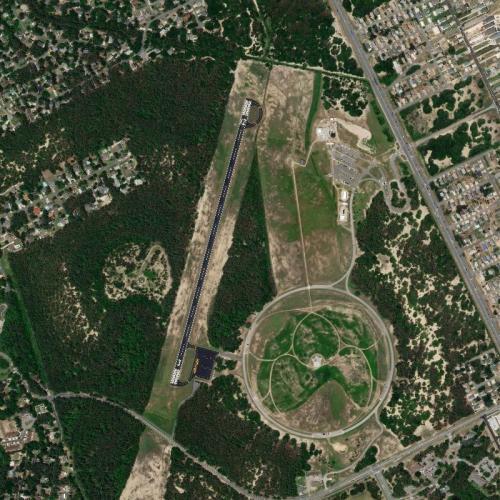 At the bottom of the hill is a museum dedicated to the brothers and flight. It highlights the efforts made by the Wright brothers on their way to successfully flying their first airplane, as well as a life-size replica of the first flyer, called the Wright Flyer. 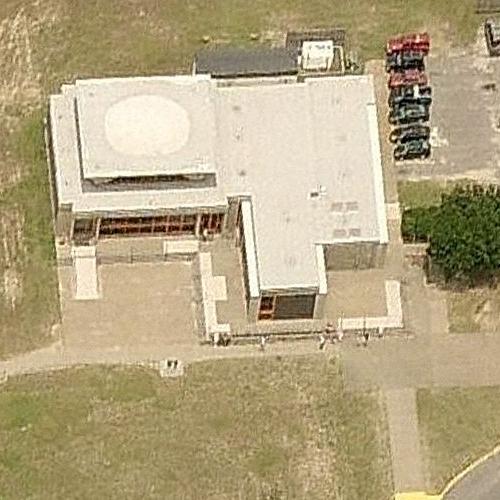 The actual aircraft the brothers flew a total of four times that December day is now on display in the Smithsonian’s National Air and Space Museum in Washington, D.C. The aircraft was initially displayed elsewhere, but in 1948, the Smithsonian first displayed the aircraft. It has been on display for the public since. 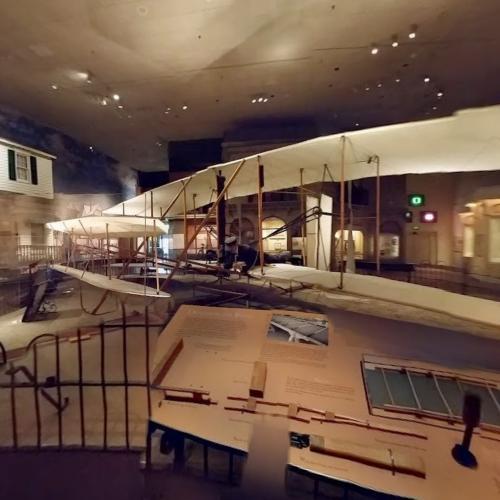 Monument to Century of Flight in Kitty Hawk, North Carolina

To commemorate the centennial, the city of Kitty Hawk and several other organizations unveiled a monument to the first 100 years of flight. It is a beautiful outdoor memorial with 14 stainless steel wing-shaped pylons emerging from the ground, as well as black granite panels to outline important developments in flight. 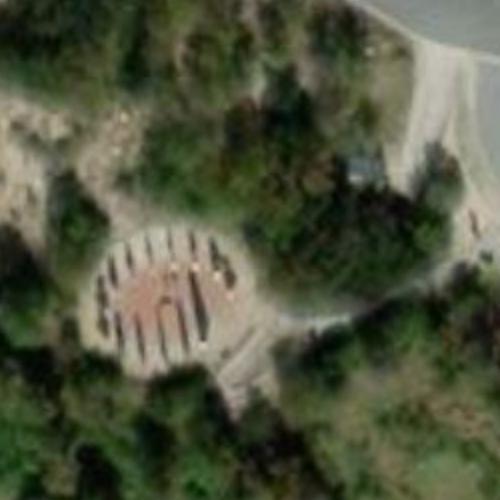 © Bing Maps
Monument to a Century of Flight

While the first airplane was flown in North Carolina, the brothers did their research, construction, and experiments in their hometown of Dayton, Ohio. Therefore, Dayton is as important to the development of flight as Kitty Hawk.

There is a beautiful outdoor memorial to the brothers and aviation at the site where the brothers conducted smaller test flights and did other hands-on research. 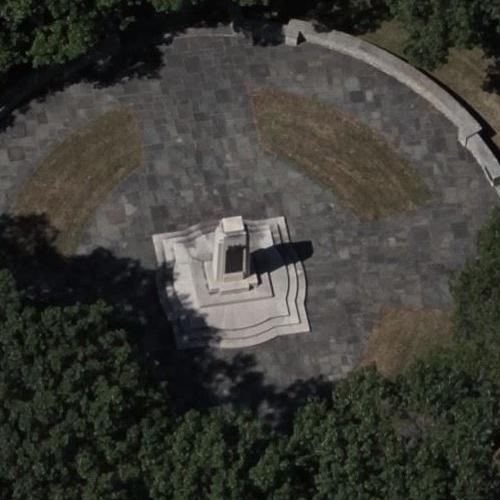 These are just a few of the important places and memorials in the development of flight. Hopefully the next time you see or hear an airplane in the sky, you’ll think about the wonder of flight, and the hard work that went into making air travel possible.