Dexter is an American television drama series, which debuted on Showtime on October 1, 2006. The sixth season premiered on October 2, 2011. The series centers on Dexter Morgan (Michael C. Hall), a blood spatter pattern analyst for the Miami Metro Police Department who moonlights as a serial killer. Set in Miami, the show’s first season was largely based on the novel Darkly Dreaming Dexter by Jeff Lindsay, the first of his Dexter series novels. 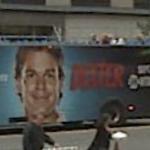 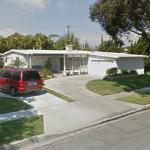 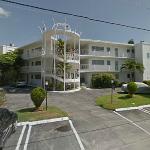 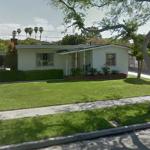 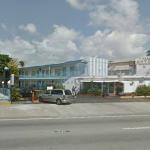 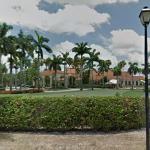 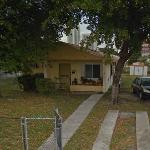 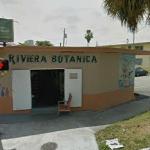 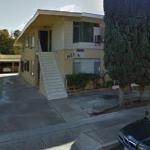