While much of the United States and Europe are used to having a white, or at least cold, Christmas, it doesn’t snow everywhere in December. In fact, Australia and New Zealand celebrate Christmas in the middle of their summer season! Let’s take a look at some cool, or should I say, warm, places where people celebrate the holidays Down Under.

What could be better than spending Christmas on a beach, knowing that your friends back home are braving the cold, snow, and ice to get to grandma’s house?

Bondi Beach, just outside Sydney, is one of the most popular tourist destinations in Australia, and a favorite residential area for the rich and famous.

The beach is beautiful, soft and welcoming; the water is a gorgeous blue-green color, and the atmosphere is fun, buzzing with sunbathers, swimmers and beachwalkers. It’s no wonder this is considered one of the best places to visit in the whole country! 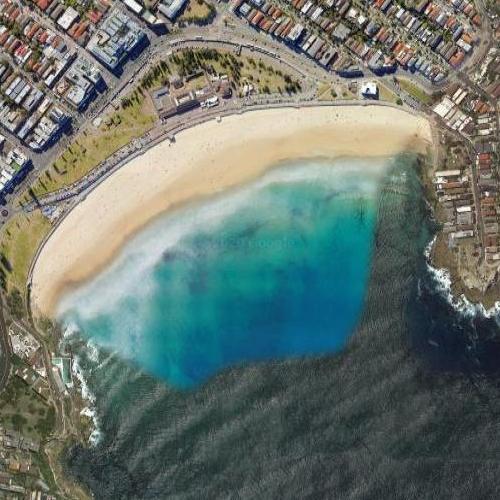 Tasmania has a reputation as a little bit wild and adventurous. Indigenous people have lived there for thousands of years, but the Europeans who came here established a penal colony on the island, and from there, established a foothold on the rest of the island.

Tourists can visit Port Arthur, a city that started out as a penal colony on the far south point of the island. There, they can visit an open air museum on the city’s history, and see the ruins of the large Convent Church, which was built by the inmates. 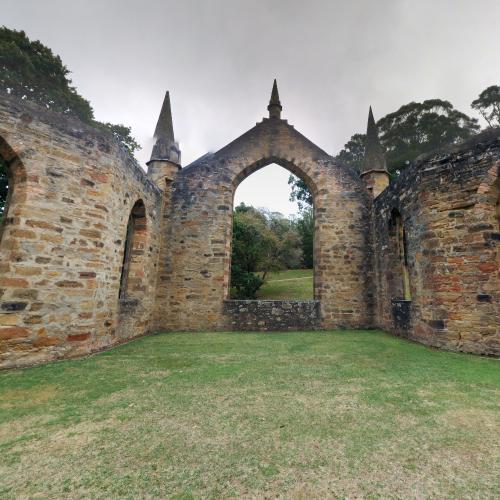 Off the coast of Australia near Sydney is Lord Howe Island, which is an absolutely lovely place to visit. The island has the softest sand beaches, subtropical forests, and beautiful clear water. The area is great for SCUBA diving, wildlife watching, hiking, and swimming. If you don’t want to be cooped up this Christmas this would be a great place to visit. 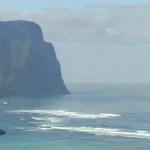 One of the classic images associated with Australia is Uluru, a large sandstone feature in the middle of the desert of the Northern Territory. The rock once known as Ayers Rock is a sacred place for indigenous people, and is a breathtaking site for visitors.

If you visit, you should try to see a sunrise or sunset on the rock, which is when it’s most stunning. The nearest town is Alice Springs, about 230 miles away, so be prepared for any contingency if you plan to camp or spend a lot of time in the area. 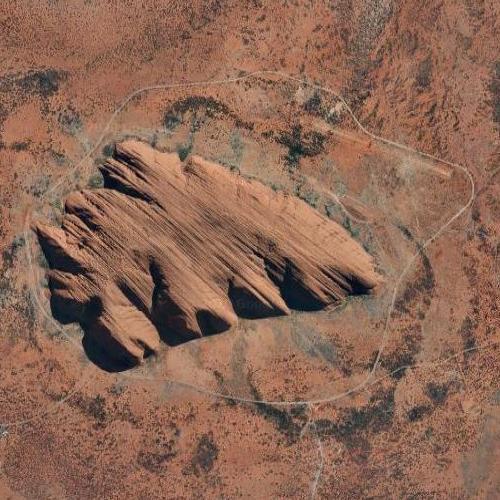 If you want to see kangaroo, as well as a lot of unique Australian wildlife, you should consider going to Kangaroo Island off the southern coast of Australia. The island has kangaroo, of course, but also koalas, sea lions, and penguins. The island is also famous for its unique honey bee, and delicious honey.

The island is such a gem, with national parks, preservation areas, and tours available to see all the native wildlife. This place should be on every traveler’s bucket list. 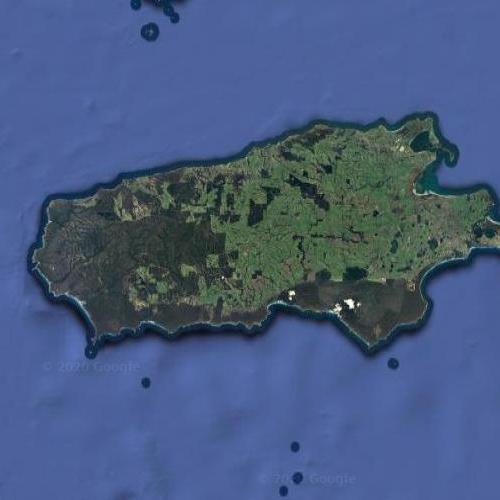 Aoraki, also known as Mount Cook, is the tallest peak in New Zealand, and it’s a major destination climb. The 12,000 foot mountain peak is a feat best left to trained climbers, but anyone can enjoy the national park’s beautiful mountains, lakes and meadows, and wildlife.

The best time to climb the mountain is between October and January, when the snow on the lower parts has melted, and the weather is cooperative. So, it coincides perfectly with a holiday visit! 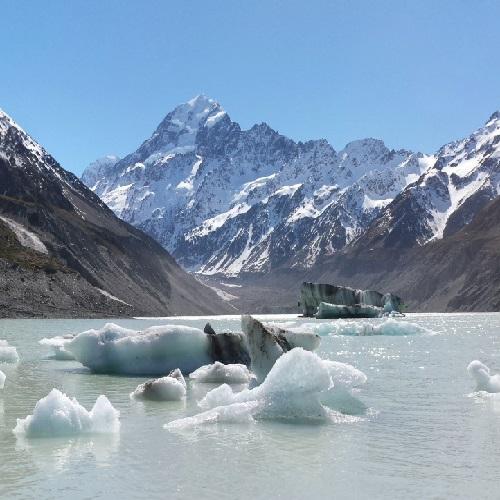 What could be cooler than seeing a whole bunch of penguins on your vacation? Stewart Island is New Zealand’s third largest island and is a great place to see animals unique to the area. Visitors are making up a larger and larger portion of the island’s economy, and they are especially flocking to penguin habitats. The island has several, which can be visited, but it’s important to follow all the safety protocols to avoid interfering with the wild animals. 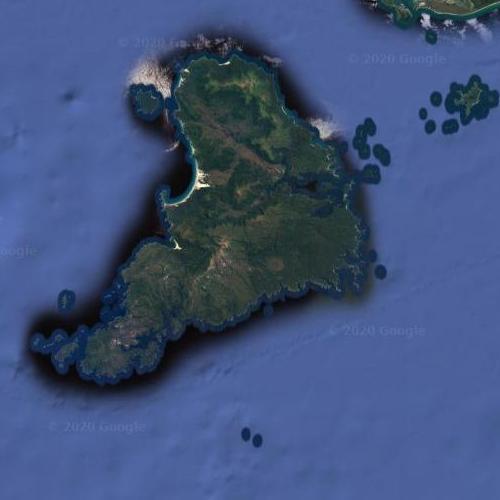 These are just some of the amazing sites you can see if you choose to leave the cold weather of the north and venture down south to see what the other side of the world is like. G’day mate, and have a great time!