Now that Joe Biden has announced Senator Kamala Harris as his running mate, the 2020 presidential election is officially in full swing.

Let’s take a look at the candidates we’ll be voting for on November 3, less than 100 days away, and where they’ll all be living come Inauguration Day, January 20, 2021.

Joe Biden has been serving in public office since he was 28 years old. He rocketed from a county council position to U.S. Senator from Delaware just two years later, as one of the country’s youngest senators ever! He served as a senator until he was elected to the office of Vice President when Barack Obama was elected President in 2008. He declined to run for office in 2016, but is now the presumptive Democratic nominee in 2020. He will formally accept the nomination at the end of the four-day Democratic National Convention on August 20.

Joe Biden has always maintained a residence in Delaware since he moved there after law school. Even when he was a senator, he never owned or rented a home in DC; always taking the train back home to be with his family.

He and his wife Jill have lived in a Wilmington suburb for decades. The 6,000 square foot home sits on more than four acres, has six bedrooms and seven bedrooms, has a pool, and backs up to a lake. 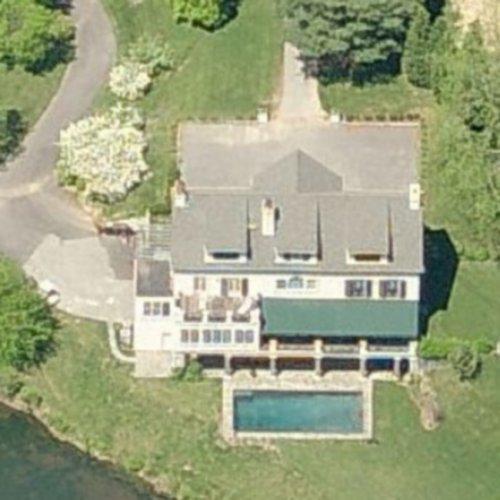 Kamala Harris, like Joe Biden, has spent her career as a public servant. She was a district attorney in northern California before being elected the state’s Attorney General. She was elected to the US Senate in 2017, and ran for president in the Democratic primary in 2019. In December 2019, she bowed out of the race and endorsed Biden, the eventual nominee.

Harris lives with her husband Doug Emhoff, a high-powered attorney, in the LA suburb of Brentwood. The couple share a three bedroom, 3,500 square foot home in a tony neighborhood, perfect for a power couple. The home set Emhoff back at least $2.7 million when he bought it, and some estimate its current worth at more than $4 million. 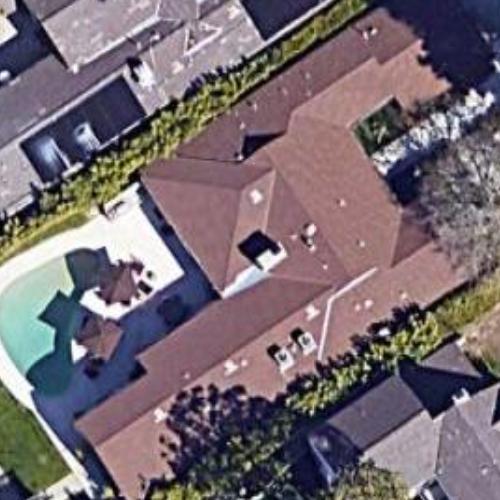 Donald Trump has always been a fixture in the New York City scene, but since being elected he has been spending more and more time at his Mar-A-Lago resort in Florida. He has also officially indicated that he will make Florida his official residence after he leaves the White House, whether that’s in 2021 or 2025.

It’s not entirely clear that he’ll live at Mar-A-Lago due to some legal technicalities of it being a resort not a residence, but it’s certain that Trump will certainly have an extremely lavish home when he leaves office. 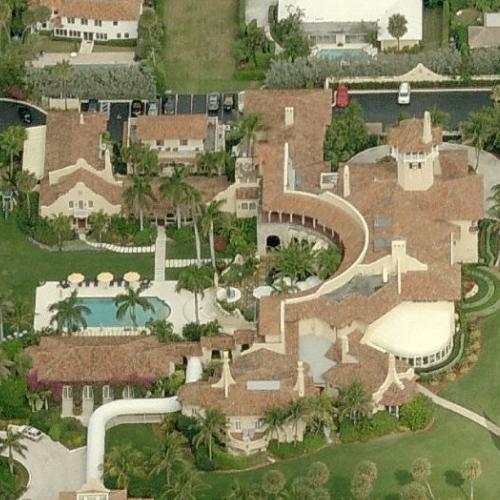 Before Mike Pence was elected vice president, he was a member of the House of Representatives, and then governor of the state of Indiana. When he was elected governor, he sold his Columbia, Indiana home and moved into the governor’s mansion. 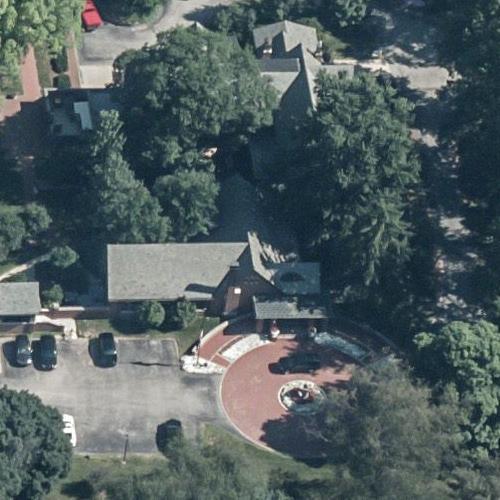 As far as we know, he doesn’t own another personal residence, although he may still own a home he bought in Arlington, Virginia, way back when he was a Congressman.

The new president will be sworn into office on January 20, 2021, on the west front of the U.S. Capitol Building. The swearing in is usually officiated by the Chief Justice of the Supreme Court, and attended by many senators and congresspeople, as well as D.C. elites, political supporters, and thousands of members of the public. 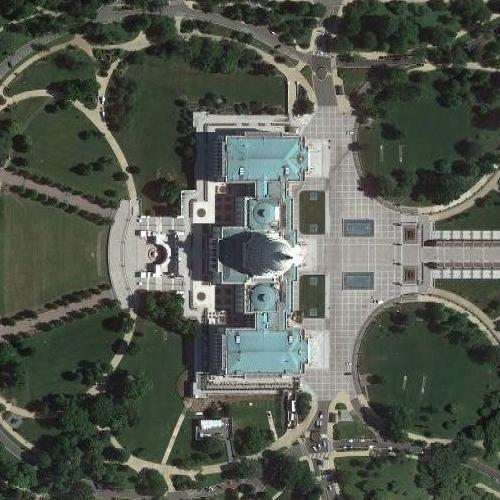 Whoever wins the election on November 3 will reside in the White House, at 1600 Pennsylvania Avenue in Washington, D.C. for the next four years. The house has been the official residence for every president since John Adams in 1800, and is a symbol of the institution of the presidency and the relationship the president has with the people of the United States. 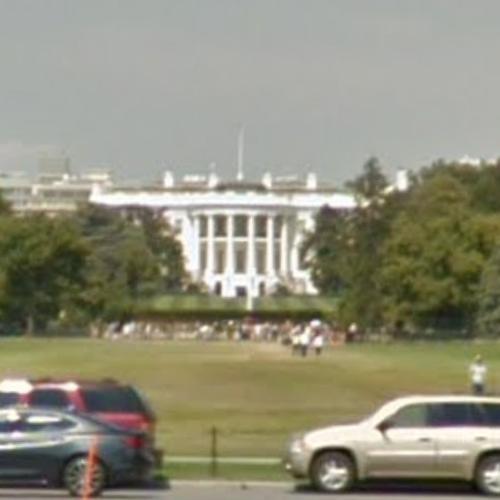 While the White House has been the official residence of the president for two hundred years, the vice president didn’t have an official residence until 1974, though it’s still officially “temporary”. The house is located about two miles away from the White House in Northwest Washington, D.C. Unlike the White House, the Naval Observatory is secluded and out of the public eye. The house is on the grounds of the still-active Naval Observatory, which provides information to the U.S. Navy and Department of Defense. 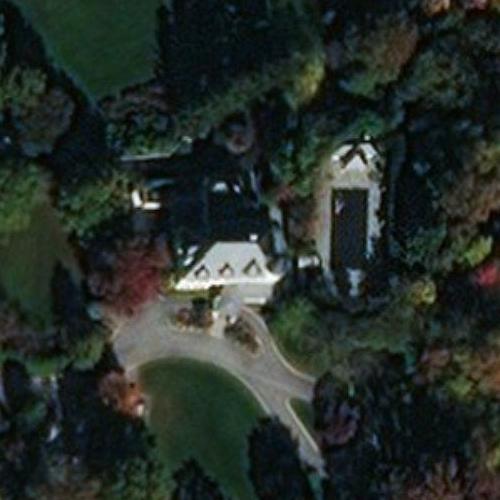 While it’s not the reason they run, the White House and Naval Observatory are some wonderful perks that come with being elected to the highest offices in the land. It’s going to be an intense campaign, and whoever wins on November 3 will certainly look forward to some time away at their private homes before picking up and settling into public life come Inauguration Day in January.