It’s the end of 2021, and as the year wraps up, it’s good to take time to reflect on the changes of the last year, and who will be joining us as we ring in the next year.

Let’s take a look back on some of the famous and influential people who passed away in 2021.

A mainstay of nightly news for decades, Larry King died on January 21, 2021, of an infection and Covid-19. The 87 year old interviewer to the stars lived a life that often got as much coverage as the interviews he conducted. At the time of his death, he was in the midst of a messy divorce.

He was married eight times, to seven women (one twice), had five kids, and a fortune estimated at more than  $100 million. He owned a mansion in Beverly Hills, that he sold as part of the divorce with his last wife, Shawn Southwick. It sold in 2020 for about $15.5 million. One of the major features of the massive estate was a gorgeous foyer with double curved staircases. It also had marble floors, high-end swimming pool, and more. 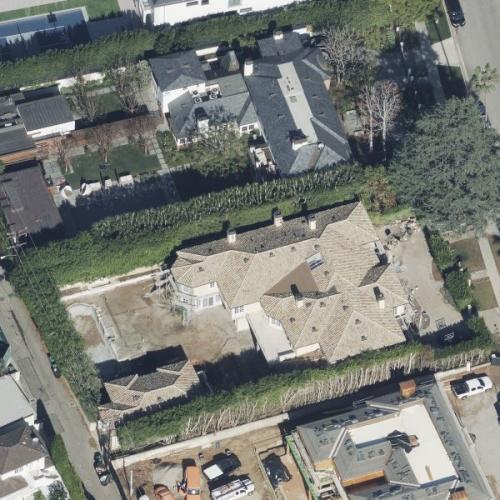 Hank Aaron, nicknamed “Hammerin’ Hank” died in Atlanta, Georgia, on January 22, 2021. He was 86 years old, and a trail-blazing, record-setting baseball legend and American hero. Hank still holds several baseball records; many people consider him one of the all-time greats.

This feat is even more remarkable because baseball had just become integrated, and many places the teams played in were still segregated. Hank was often forced to stay and eat in locations separate from the rest of his team because he was Black.

After playing for the Braves for 21 years, he stayed in Atlanta and became a fixture in the community. His house was burglarized in 2014, and the crime was a local outrage. Hank was still involved in community outreach until the day he died peacefully in his sleep at his home. 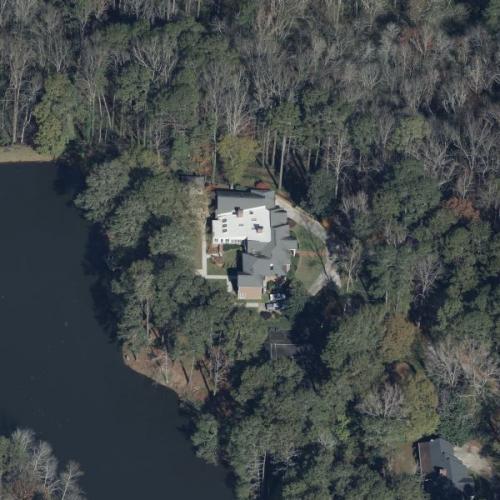 Christopher Plummer, most famous for his starring role in The Sound of Music, died on February 5, 2021. He was 91, and had been acting in films for more than 70 years. The Academy Award winner lived in Weston, Connecticut, with his wife of 51 years, Elaine Taylor.

In spite of his fame, Christopher lived in the home for more than 35 years, and was an active member of the community. His home is estimated to be worth more than $3 million, has nearly 6,000 square feet, has a guest house, bath house, pool, tennis court, and more spread out over nearly 10 acres. 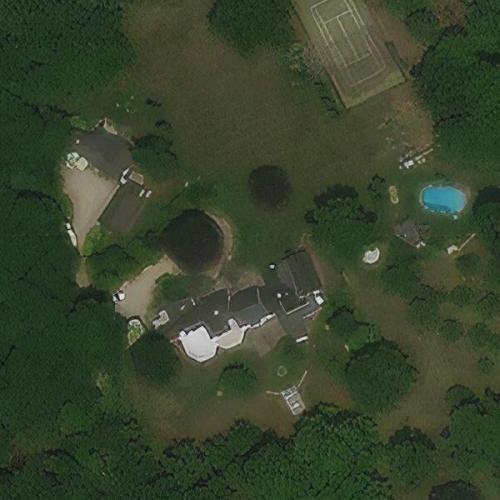 Just short of his 100th birthday, Prince Phillip passed away on April 8, 2021. Married to Queen Elizabeth II, he was the longest-serving consort of England in history, serving since 1952.

He and Queen Elizabeth owned several homes and estates, but they spent most of their time at Buckingham Palace, in downtown London. The palace serves as the administrative center for the royal family, and as the main royal residence since the time of Queen Victoria. After Prince Phillip’s death, well-wishers from around the world left mementos and notes outside the Palace for the Queen and her family. 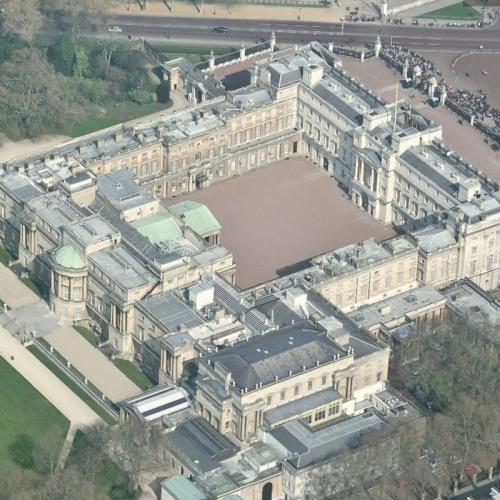 The Prince and his family loved to get away to Balmoral Castle in Scotland as often as they could, for holidays and other getaways. The property was bought by anther famous consort, Prince Albert. The family loves to hunt deer and other animals, and spend time away from the public eye. 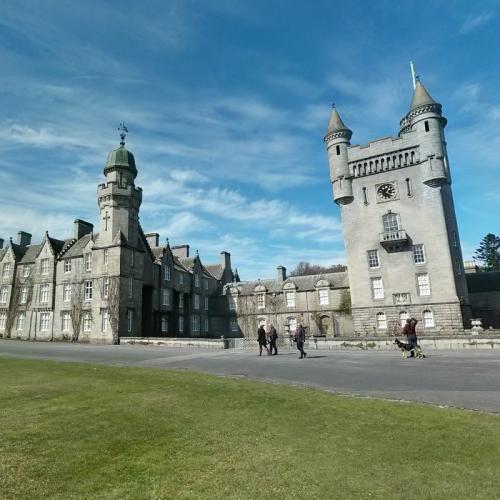 Gregg Leakes grew to fame and fortune largely as the husband of NeNe Leakes, a rapper, television celebrity and businesswoman. The couple were fan favorites on The Real Housewives of Atlanta and even had their own spinoff show featuring their second wedding to each other.

Gregg succumbed to colon cancer on September 1, 2021, after fighting it on and off for three years. He was 66 years old, and leaves behind six kids as well as NeNe, who has publicly expressed her grief.

NeNe decided to put the mansion they bought in 2015 on the market. The home, bought for $2 million, is on the market for $4 million. The 10,000 square foot mansion has a pool, five bedrooms, seven bathrooms, floor-to-ceiling windows and closets bigger than most bedrooms.

Colin Powell passed away on October 18, 2021. He was 84. Born and raised in the Bronx and Harlem, the son of Jamaican immigrants went on to an exemplary career in the US Army, leaving the military as a four-star general. He continued his career in public service, serving as the first African American Secretary of State, as the Chairman of the Joint Chiefs of Staff, and more.

He was also considered as a candidate for President, but declined to run. He often spoke out on national issues of race, equality, and service.

Colin Powell lived with his wife Alma outside Washington, D.C. in the town of McLean, Virginia, in a gorgeous brick mansion. 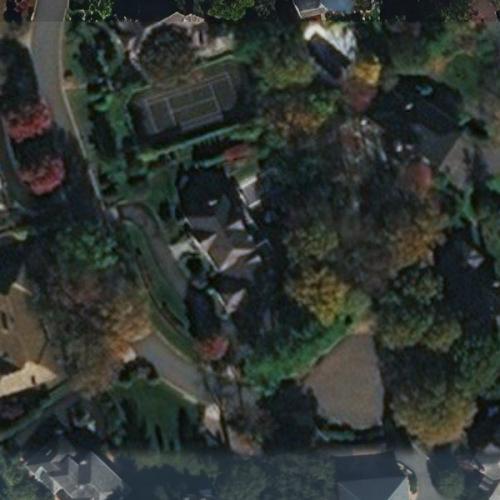 These are just a few celebrities and famous people who passed away in 2021. While time waits for no one, it’s still important to look back and remember those we have loved and admired over the years, and pay them a fond farewell.