Fernando Botero Angulo (born 19 April 1932) is a Colombian artist and sculptor. He is known for his own style known as “Boterismo” which depicts people and figures in large, exaggerated volume. He is the most recognized living artist from Latin America. His art can be found in highly visible locations around the world, such as Park Avenue in New York City and the Champs Elysées in Paris. 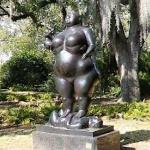 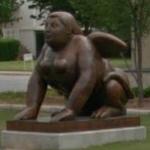 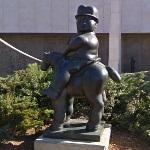 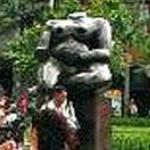 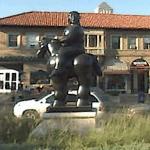 © Google Maps
Man on a Horse 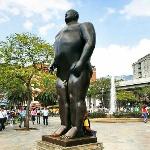 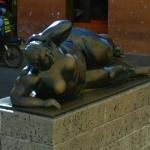 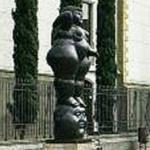 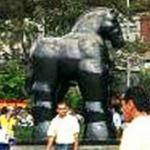 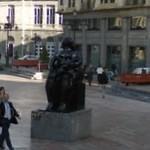