In many countries, Kilometre Zero (also written km 0) or similar terms in other languages, is a particular location (often in the nation’s capital city), from which distances are traditionally measured. A similar notion also exists for individual roads (that is, all locations on the road have a number, depending on their distance from that location), and for individual cities (often the city’s central post office is used for this).

The most famous such marker of which any part survives from ancient times is the Milliarium Aureum (“Golden Milestone”) of the Roman Empire, believed to be the literal origin for the maxim that “all roads lead to Rome”. 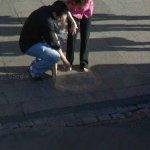 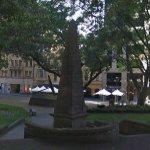 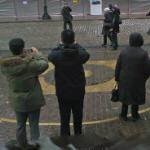 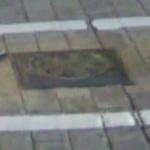 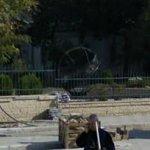 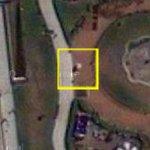 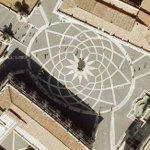 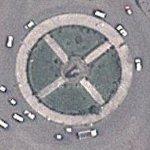 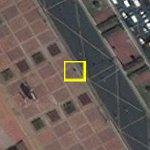 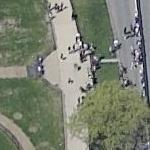 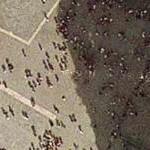 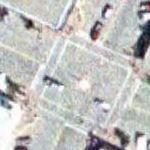