A national library is a library specifically established by the government of a nation to serve as the preeminent repository of information for that country. Unlike public libraries, these rarely allow citizens to borrow books. Often, they include numerous rare, valuable, or significant works; such as the Library of Congress’s Gutenberg Bible. National libraries are usually notable for their size, compared to that of other libraries in the same country. 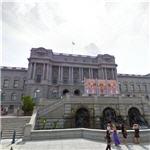 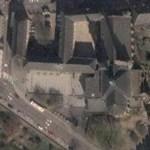 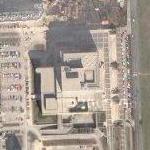 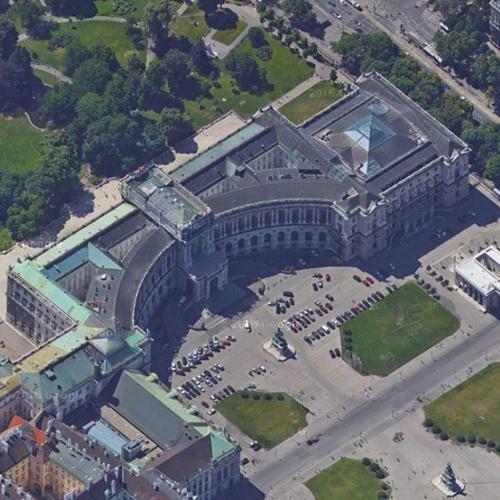 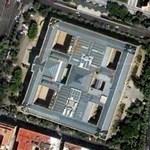 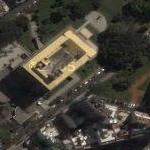 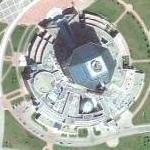 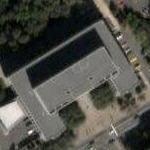 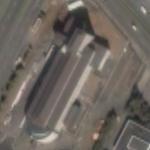 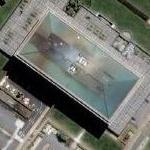