Roman bridges, built by ancient Romans, were the first large and lasting bridges built. Roman bridges were built with stone and had the arch as its basic structure. (see arch bridge). Most utilized concrete as well, which the Romans were the first to use for bridges. 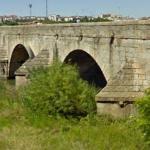 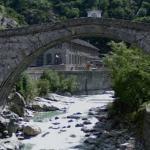 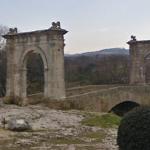 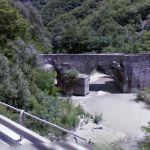 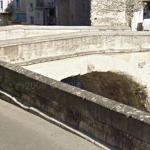 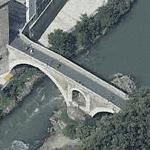 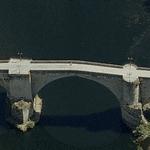 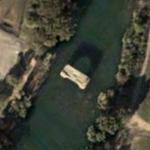