Visitors to historic downtown Rapid City are greeted by the City of Presidents, a series of life-size bronze statues of America’s past presidents along the city’s streets and sidewalks.

The City of Presidents project began in 2000 to honor the legacy of the American presidency. Each year, four presidential sculptures are added in downtown Rapid City – two presidents from the early years of the presidency and two from more recent administrations. Each of the sculptures is privately funded, and the pattern of placement was chosen to maintain a coherent structure and eliminate any sense of favoritism or political gain. 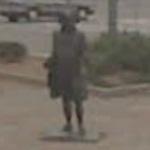 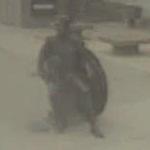 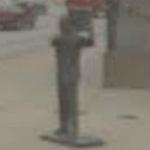 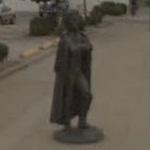 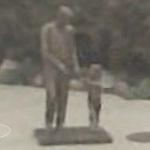 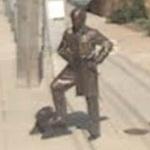 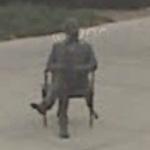 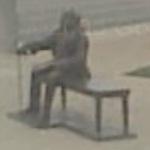 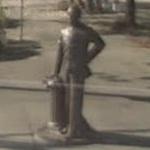 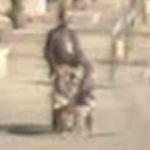 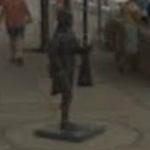 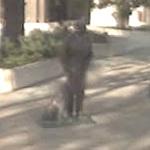 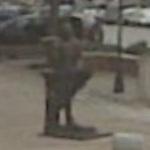 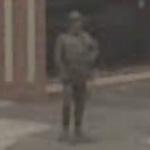 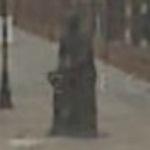 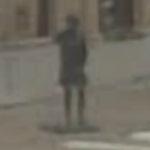 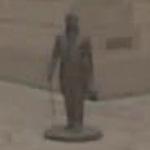 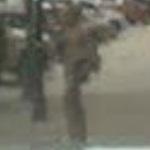 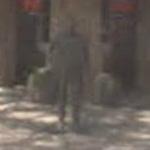 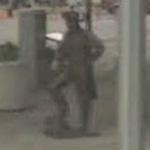 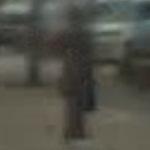 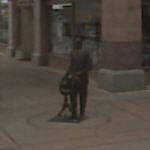 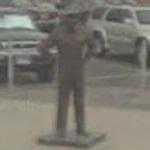 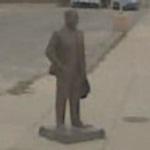 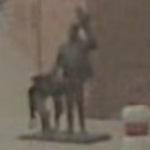 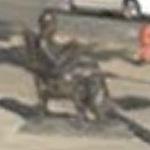 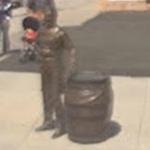 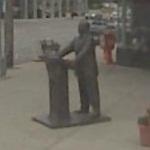