Frank Lloyd Wright, born on June 8, 1867,  was one of the most influential architects of the 20th century. In fact, he is so well-regarded that several of his designs are listed as UNESCO World Heritage sites.

Even more than 60 years after his passing, his designs are noteworthy and famous. Let’s take a look at some of the most famous and well-regarded buildings constructed by the prolific architect.

Fallingwater is one of the most iconic of Wright’s structures. It was designed to be a weekend retreat, and demonstrates his commitment to the “form follows function” design style. Built in a forest at the top of a waterfall, the home was fully integrated into the surroundings.

The house was used privately for thirty years, then donated to the Western Pennsylvania Conservancy which has maintained and repaired the 84 year old structure. It also allows for tours of the site. 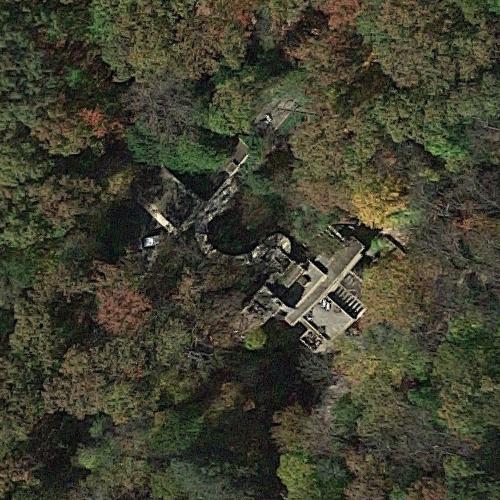 The Guggenheim Museums are a series of art museums around the world. The Guggenheim in downtown New York City was the first, founded in 1937. The current building was completed in 1959, designed by Wright. Designed as a winding cylinder wider at the top than the bottom, it was described as a “temple of the spirit”.

Exhibits are set on the interior walls, and the patrons walk up a slightly inclining path to the top of the museum, which is covered in a giant skylight, allowing for natural light to flood the gallery. The art museum itself was a work of art.

This was Wright’s last major design, as he passed away a few months before the gallery opened. 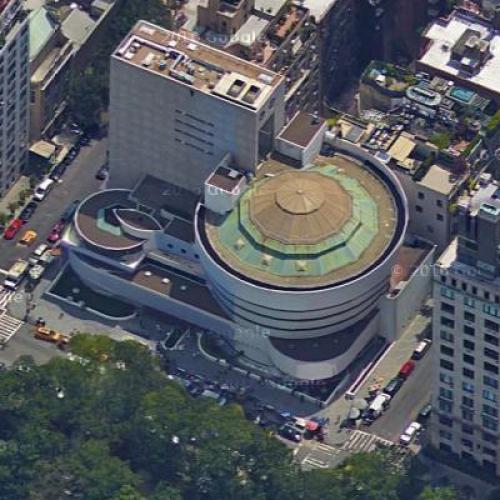 Frank Lloyd Wright designed homes for wealthy clients, but also designed one of his best homes for himself. Taliesin West in Scottsdale was Wright’s winter home and design studio for more than 20 years. It now serves as the headquarters of the Frank Lloyd Wright Foundation.

The 70 year old and his students helped build the structure by hand, using desert materials as much as possible. They even slept in tents during the construction process. One unique feature is a cabaret theater in an irregular hexagon, allowing for nearly perfect acoustics.

After some controversy, Frank was cremated and interred on the grounds along with his third wife.

One of Wright’s earlier works, he designed the single-family home in 1908, from the structure to the furniture. It went through several owners, and was slated for demolition twice, before being preserved by the University of Chicago. It is now one of the World Heritage sites, designated for its importance as an example of the Prairie School architecture style.

In recent years, it has been renovated and restored at a cost of around $11 million. Tours of the estate are available. 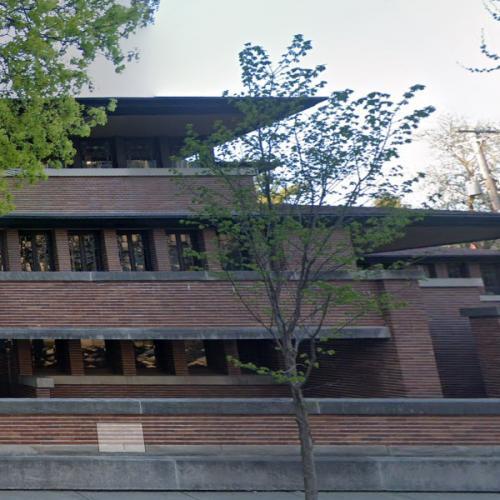 Built for an oil heiress, the Hollyhock House in Los Angeles, focused on integrating exterior and interior living spaces. It ran into cost overruns and design disputes, so Wright was removed from the project before it was finished. However, his influence is still felt throughout the structure, and the home is a World Heritage site.

The residence is now part of the Barnsdall Art Park, and is available to tour. Wright’s creative and innovative designs were not ideal for southern California’s weather, including heavy rains, and the structure was not earthquake-proof. It has been reinforced significantly over the years, while maintaining a commitment to the original design and aesthetic. 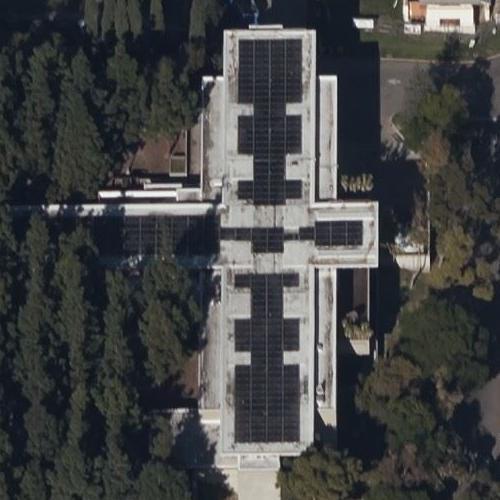 Frank Lloyd Wright’s prolific work spread from coast to coast, and some of his most renowned works are available for viewing by the public. If you ever have a chance to check out a design, be sure to add it to your list. You won’t regret it!