Greta Garbo (18 September 1905 – 15 April 1990), born Greta Lovisa Gustafsson, was a Swedish film actress and an international star and icon during Hollywood’s silent and classic periods. Many of her films were sensational hits, and all but three of her twenty-four Hollywood films were profitable. Garbo was nominated four times for an Academy Award and received an honorary one in 1954 for her “luminous and unforgettable screen performances”. 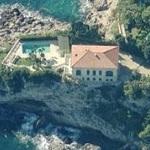 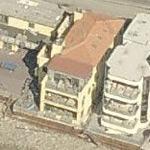 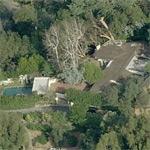 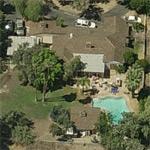