Rihanna is a global singing sensation, entrepreneur, and humanitarian. She was discovered as a teenager in Barbados and she rocketed to stardom before she was even 20 years old.

On February 20, she’ll turn 33, and she can honestly say she’s accomplished more in her short years than many do who live to old age.

Let’s take a look back on her journey as we celebrate her birthday.

Rihanna was raised in Bridgetown, Barbados. Her childhood was tough, and her parents divorced by the time she was a young teenager. The small concrete structure has now become a destination for superfans of the artist. The home has been repainted, and the street named in her honor, but no one lives in the residence anymore. 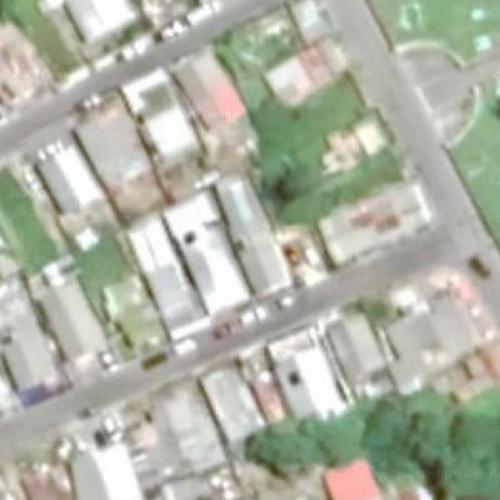 Home of Evan and Jackie Rogers

When she was a teenager, she was discovered by American producer Evan Rogers. He helped her move to the United States and get her first record deal with Def Jam Records. While she was still getting established, she lived with Rogers and his wife in Connecticut. The couple had a strong, and positive, influence on the young singer as she got started in her career. 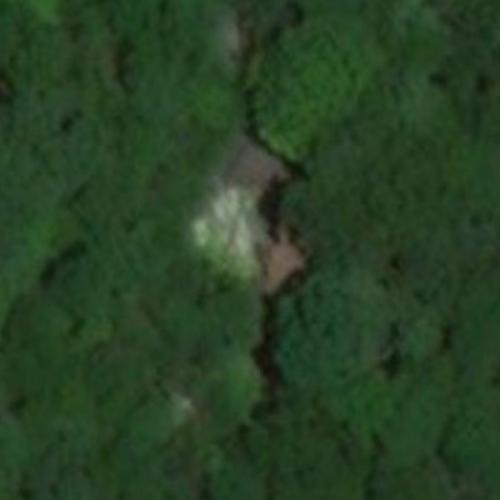 When she was just starting out, Rihanna bought a home in Beverly Hills, as one does. She spent nearly $7 million to buy the place, and added substantial improvements to the 8,500 square foot home.

However, it has major problems and she sold it two years later for $5 million, and sued people involved in selling the home. It was reworked and John Legend and Chrissy Teigan bought the home for $14 million. They sold it in 2020. 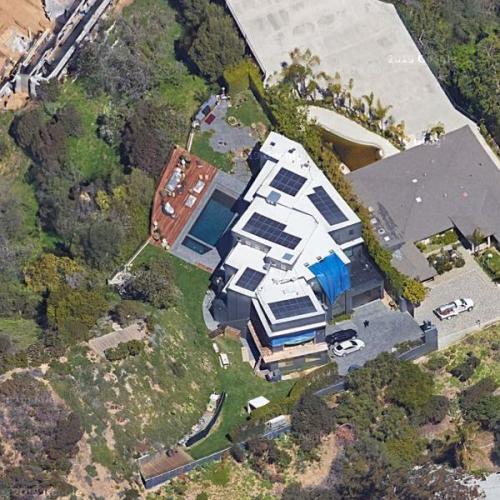 Rihanna stays in touch with her roots, and visits Barbados several times a year. She bought a condo in one of the fanciest resorts on the island in 2013, after staying there for a vacation.

One of eight beachfront villas, her unit has 10,000 square feet of living space, with five en suite bedrooms, a grand marble staircase entry way, and amazing concierge service at all times. It has a gorgeous, full-service pool, even though the estate is right on the beach. It set the singer and entrepreneur back $22 million, but it looks like it’s worth every penny. 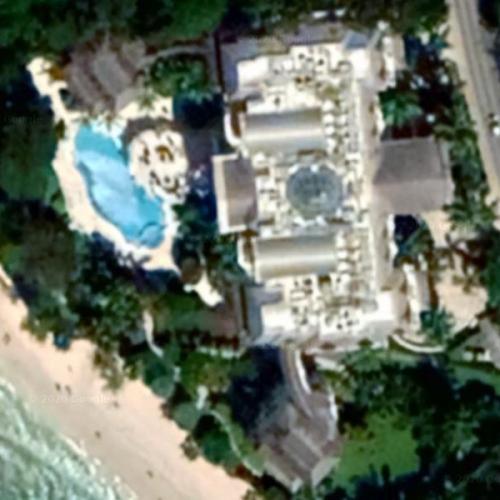 Every famous singer needs a New York City penthouse, right? Rihanna rented this one for about $40,000 per month from 2013 to 2017. It has four bedrooms, two stories, and a penthouse in downtown NYC. It has 7,000 square feet of living space, plus an extra 2,500 square feet wraparound terrace that provided some excellent views of all over downtown.

The residence was for sale off and on for a few years, most recently at $15.95 million. The price has dropped, and it looks like it might have finally sold this time. 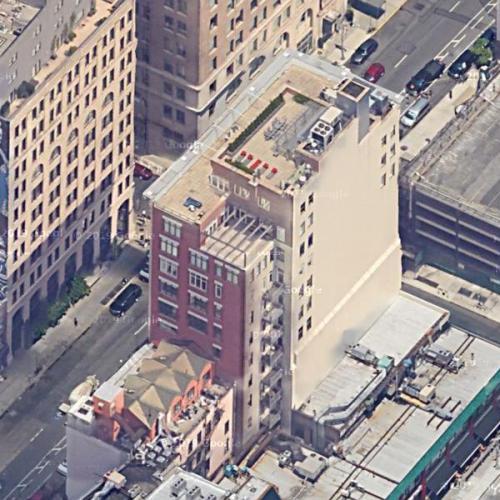 Riri bought this home for $6.9 million in 2017, but it’s unclear whether or not she still owns it, as she moved to London in 2018. However, this gorgeous 7,000 square foot mansion right at the base of a hill, seems like a great fit for Rihanna, with the classic Mediterranean style blended with very modern accents such as floor to ceiling windows and metal finishings. It has a massive master suite and three additional en suite bedrooms, an infinity pool, and a spa.

Hopefully she kept this one in her real estate portfolio, because it’s a great place to relax alone or with friends. 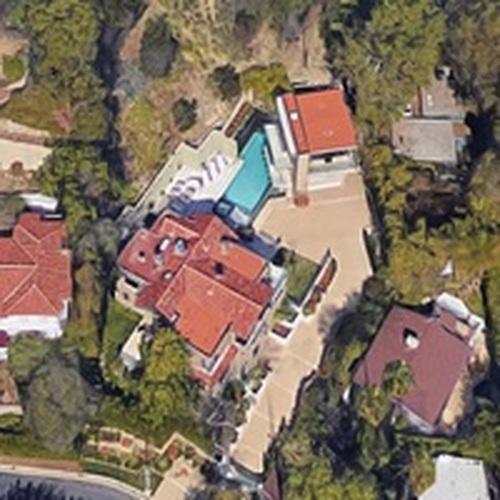 Over the years, Rihanna has lived in so many properties, it’s hard to know for sure where she resides at any given time. From 2018 to 2020, she lived under the radar in a massive, exclusive mansion in London to be closer to her billionaire boyfriend. But when they broke up, she moved back to the US.

The home is currently on the market for around $40 million, and has a massive kitchen, home gym, sauna, massive master suite, elevator, and security system. It also has a gorgeous landscaped yard with plenty of private parking, and privacy, for the discriminating millionaire in the market for a London getaway. 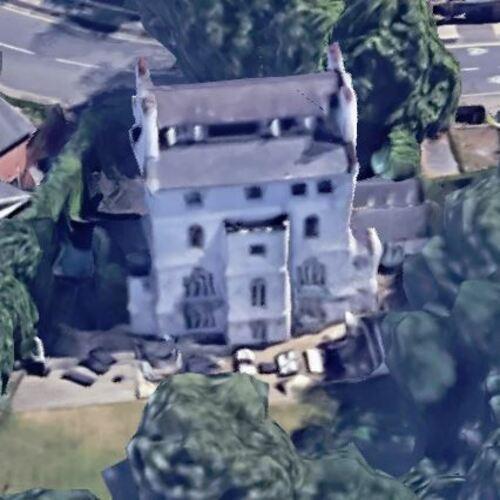 Rihanna has been all over the world, and continues to make her mark. On her birthday, let’s say happy birthday and we hope the next year is the best one yet!