Sylvester Stallone turns 75 today! On this milestone birthday, let’s take a look back at the Hollywood legend’s life, and check out the new home where he’ll probably be blowing out one great cake to celebrate another trip around the sun.

Sylvester and his wife, Jennifer Flavin, bought an estate in Palm Beach, Florida in December 2020. The $35 million, 1.5 acre property has a main house, guest house, pool pavilion, and 250 feet of private waterfront access.

The 10,500 square foot main house has five bedrooms, a temperature-controlled wine room, and a great gym, of course. The house increased more than $10 million from when it was last sold just two years ago! 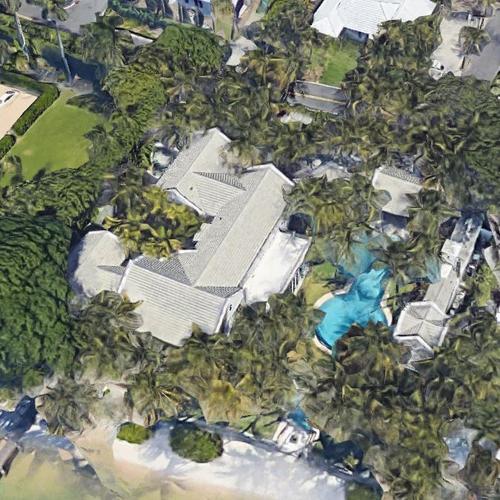 Sylvester built a custom mansion in 1994, which boasts more than 21,000 square feet of living space, on 3.5 acres in one of the nicest areas in southern California. It includes eight bedrooms, 12 bathrooms, massive library, and even an entire wing dedicated to the “service”. The mansion was decorated with lots of Rocky memorabilia, including a life-size statute of the boxer himself.

The house also has a guest house, massive pool, gorgeous views of the city and valleys, and even a putting course. The house was originally listed for $110 million in December 2020, but appears to have been reduced to $85 million this spring. 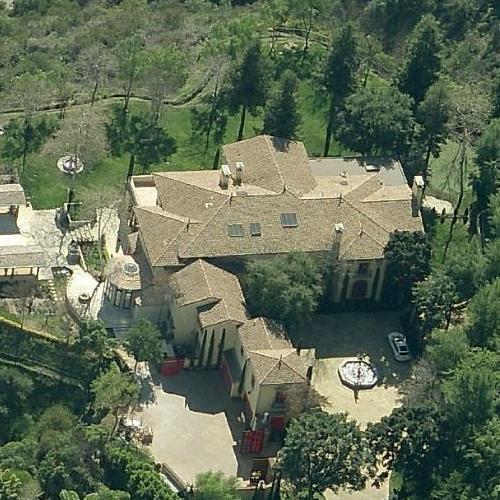 Sylvester was born in Hells Kitchen, New York but when he was five, his family moved to Maryland. He lived here until he was about 15, when he moved to Philadelphia to live with his mother. 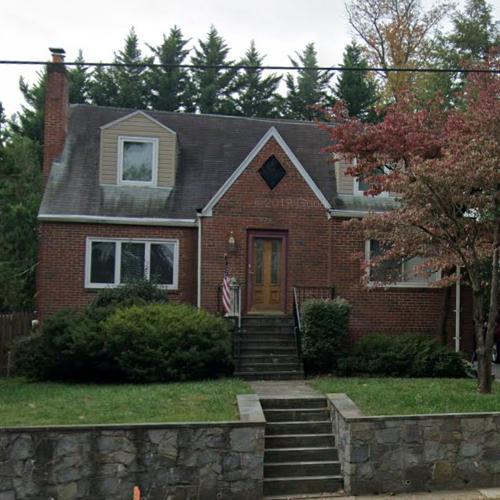 Sylvester is a very successful actor, producer, writer, and director. But his life has been filled with challenges, some very significant. One child was diagnosed with autism at an early age. Another son, Sage, was developing a career as an actor when he passed away at his Mulholland Terrace home. Sage passed away from an undiagnosed heart condition.

The home, which has three bedrooms and four bathrooms, sold after his death for about $1.8 million. 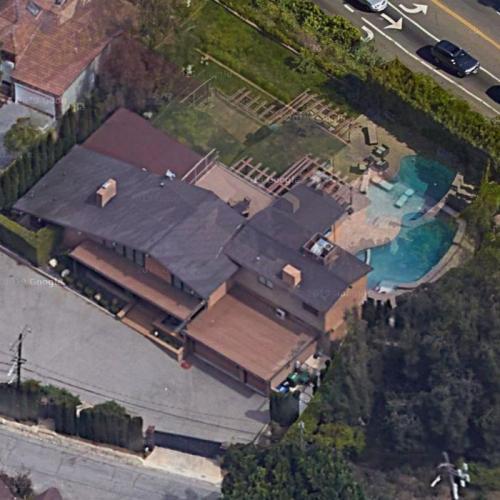 Sylvester’s career took off when he wrote and starred in the drama Rocky in 1976. The story focuses on a working class boxer who competes for the world heavyweight boxing championship. Rocky trains, often in unconventional ways, as he works toward the chance of a lifetime.

One of the most iconic scenes of the film, and in all of cinema, is the triumphant training montage that ends with Rocky running up the 72 steps outside the building. With the now-classic theme song playing in the background, Rocky reaches the top, and stands victorious, knowing he has done all he can before the competition.

These steps are now known as the “Rocky Steps” and countless visitors have run, or walked up the steps, no doubt with the familiar theme song playing in their head. In fact, the stairs are one of the most popular tourist attractions in the city. 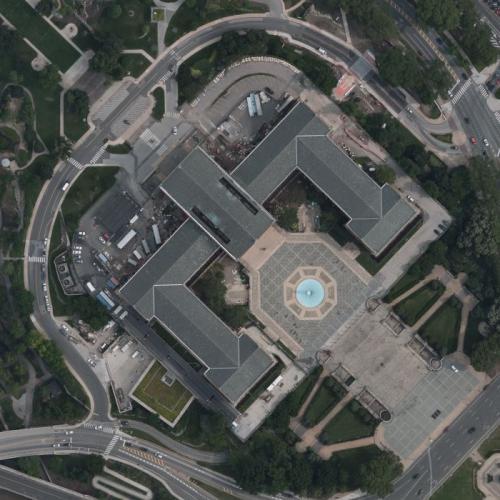 Much of Rocky was filmed in Philadelphia, and many of the places are still recognizable today. This home, which is a private residence, was filmed for three movies.

In true Philly style, the house looks pretty much like it did in the installments of the Rocky franchise.

Rocky highlighted a true working-class culture in Philadelphia, and romanticized the working class hero of the people. The city has embraced the reputation, as it fits so well.

A statue was erected in real life for filming in Rocky III, but the statue was left up. In 2006, it was moved to be close to the “Rocky Steps”, and tourists love to take a picture with the victorious boxing champ. 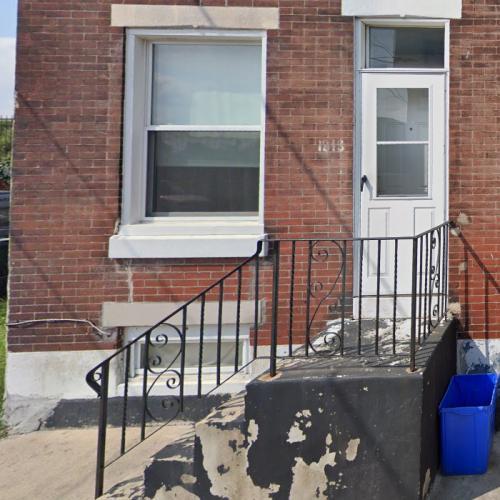 Rocky launched Sly’s career, and the icon has embraced the gritty reputation. It has garnered him Academy Award nominations, other awards, accolades, and massive financial success. It even contributed to a second season of film success, with the rejuvenation of the franchise with Michael B. Jordan.

As he turns 75, Sylvester is sure to look back and reflect on his life. Looking over his massive estate in Florida, he can probably find a lot to be grateful for, and a lot to be proud of. So, happy birthday, Sly!