Whoopi Goldberg was born today in 1955, making the world a funnier, and more entertaining world! She got her start in comedy, but has been involved in some of Hollywood’s most moving and memorable films, and is a mainstay on the long-running and very popular daytime talk and news show The View.

So on this icon’s birthday, let’s learn a little more about Whoopi!

Whoopi has done it all in acting: comedy, stage, serious film making, and sitcom work. But for the last 14 years, she has served as a co-host of the daily morning talk show, The View. It is the most-watched talk and news show on daytime television.

Co-host Joy Behar has been on the show since its inception in 1997. Joy has loved owning expensive real estate, and her most recent investment was a home in Sag Harbor, in the Hamptons. The home is around 100 years old, and cost Joy top dollar, as it wasn’t even for sale when she decided she just had to buy it! 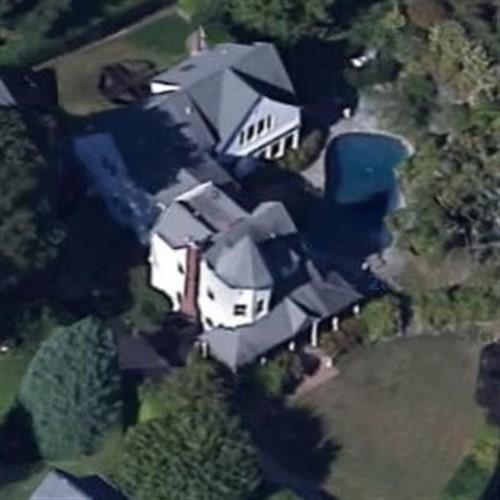 Whoopi has owned several homes and apartments, many in or near New York City. In 2009, she bought a home in West Orange, New Jersey, for just under $3 million. The 100-year home in a gated community has 23 rooms, including eight bedrooms, a gym, pool, and more, spread out over 9,450 square feet.

Whoopi, a born-and-bred New Yorker, felt she needed to leave the city in order to have enough privacy to live her life comfortably. West Orange is a great choice as it’s close to the city,  and has so many other celebrities and wealthy people that no one bothers the highly-recognizable celebrity. 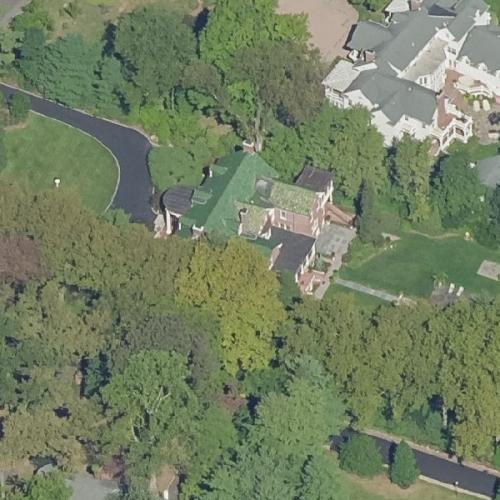 Since today is Whoopi’s birthday, it would be great to celebrate her by watching some of her work. And since she has starred in more than 200 shows and movies, there’s sure to be something that everyone likes. So sit back, sing a little Happy Birthday, and celebrate Whoopi with whatever show works for you!