American independence is celebrated each year on July 4, and if you’re looking for some ideas of where to celebrate, either online or in person, this list will give you some great ideas!

If you’re going to visit one place to celebrate American independence, you should definitely put Washington, DC at the top of your list. It’s our country’s capital, and has so many memorials, monuments, and locations important to America’s founding story. It’s a perfect spot for a family vacation, history bonanza, or politico fest, whatever your interests are!

The U. S. Capitol building is the seat of the legislative branch of government, and has played an important part in so much of America’s history. During the War of 1812, the building was burned by the British, and it served as a war hospital during the Civil War. Visitors can tour the building and learn about the Senate and the House of Representatives, as well as American government, history, and culture. 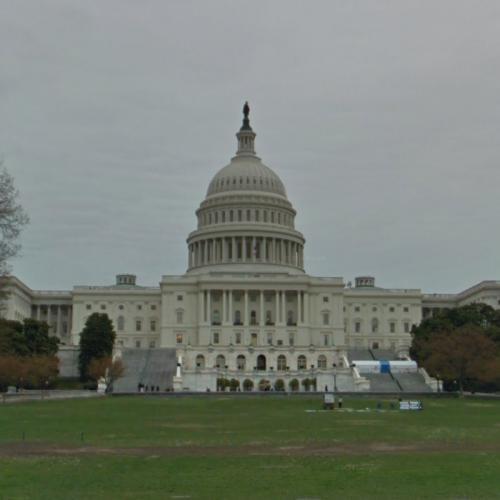 While Lincoln wasn’t around at the founding of our country, he presided over the most fraught time in our country’s history and helped keep our Union strong. His memorial sits proudly at one end of the Mall, and is a must-see on the Fourth of July. If you’re lucky, you can score a seat on the steps and watch the amazing fireworks display, which are launched nearby at dusk. 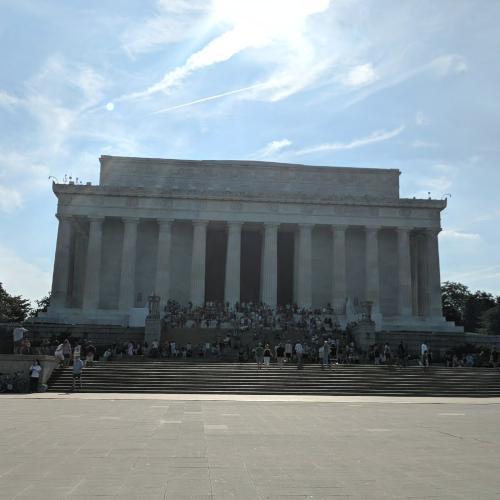 The National Archives building in downtown DC is home to America’s founding documents, including the Declaration of Independence and Constitution, so it’s a no-brainer to stop here on the Fourth of July. It’s a great place to learn about our history firsthand, see some of the most important documents of our country’s founding, and just maybe pretend you’re part of National Treasure. 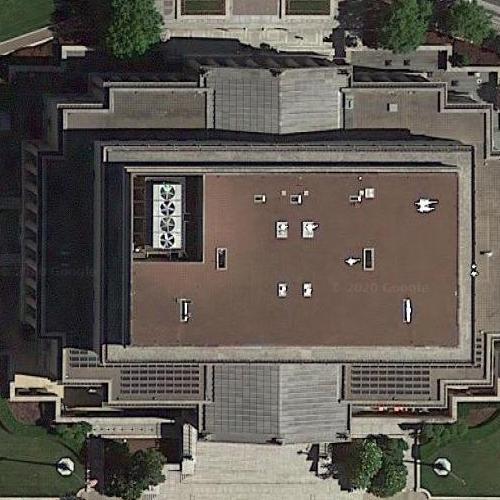 Philadelphia played an important part in our country’s founding, including hosting the First and Second Continental Congresses and serving as a capital during and after the Revolution. There are many places with patriotic history any visitor would love to see on the 4th.

The Declaration of Independence and the Constitution were both debated and agreed to in Independence Hall. Visiting the site in July is especially educational, as it gives you a sense of what the men experienced as they debated in rooms locked for privacy during the heat of the Philadelphia summer without air conditioning. 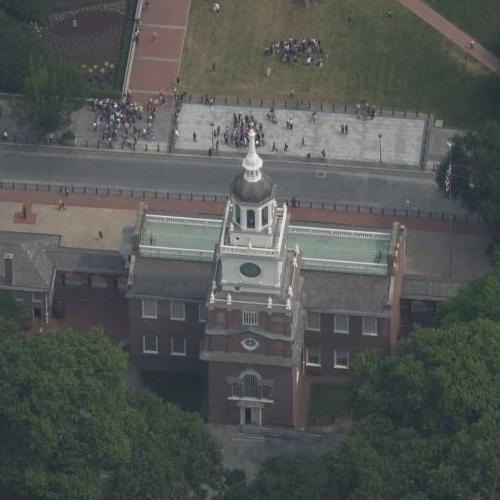 Betsy Ross, tradition says, influenced the design of the American flag by talking to then-general George Washington about the design, leading to the five point star we know and love today. While the story may not be true, Betsy Ross is part of the American fabric, and visitors can tour her house; an appropriate way to celebrate the Fourth of July. 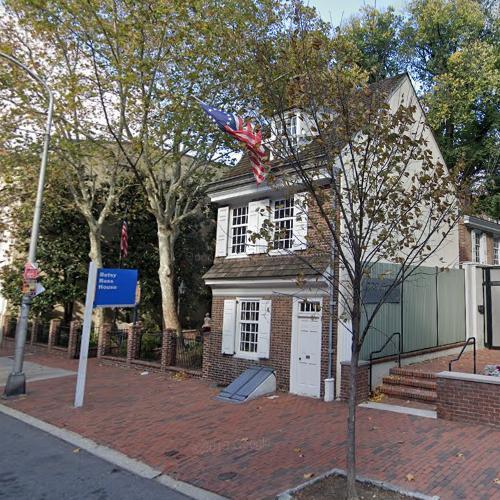 The Liberty Bell was crafted in 1752, and was likely one of the many bells that rang to announce the country’s declaration of independence in 1776. It came back to fame in the 1830s, around the time it sustained its now-iconic crack, and has been known as a symbol of American freedom since. It is housed in its own pavilion, where visitors can get close to the bell–but they cannot touch it! 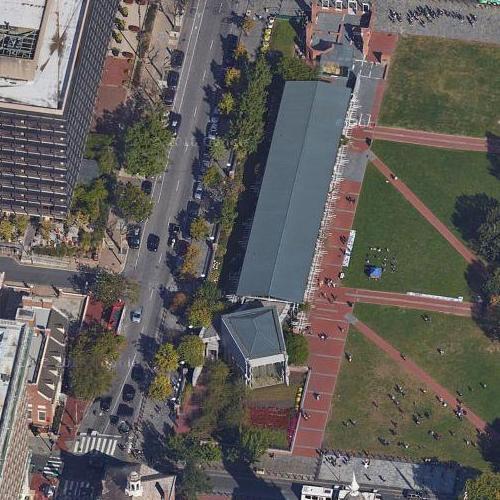 If you’d rather have a relaxing, family-friendly holiday, there are few places better than Myrtle Beach, South Carolina. It’s got amazing beaches, fun piers, lots of family entertainment, great dining, and outstanding fireworks. It’s an all-American vacation spot for sure!

Yes, you can actually get face to face with live alligators at Alligator Adventure! This park calls itself the reptile capital of the world, and has plenty of alligators, as well as hyenas, exotic birds, and other reptiles to experience up close and personal. There are fireworks displays across the street here on the Fourth of July, so it’s a great place to be! 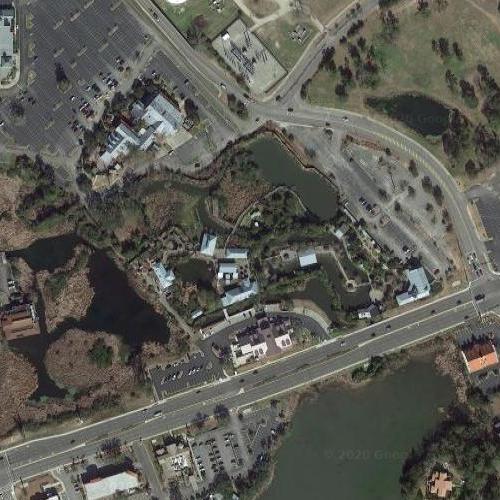 If you want to add a little speed to your vacation, Myrtle Beach is perfect. They have lots of NASCAR related venues, including Myrtle Beach Speedway. There are so many events from short track racing, trade shows, and even NASCAR experiences where you can go along for a ride on the track! 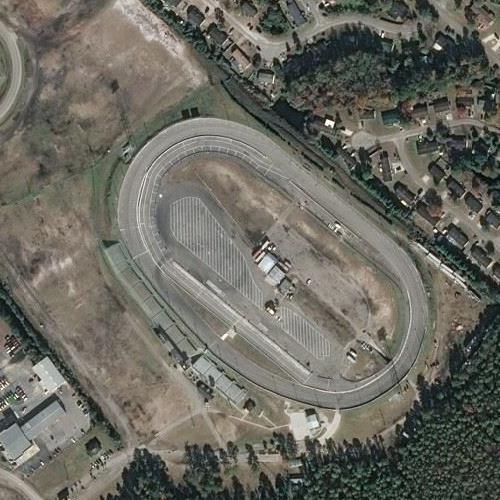 There are so many family friendly activities in Myrtle Beach, and the Family Kingdom Amusement Park is one of the best. It has a full-fledged amusement park, water park, arcades and more to stay entertained when you’re not at the miles of beach at Myrtle Beach. 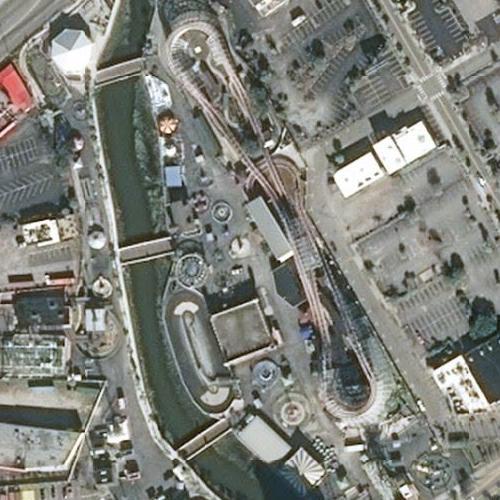 Broadway at the Beach

This shopping center has fireworks displays twice a week all summer long, but their fireworks on Independence Day are out of this world! This is just one of many places you can catch an amazing fireworks display on the Fourth, because Myrtle Beach knows how to celebrate! 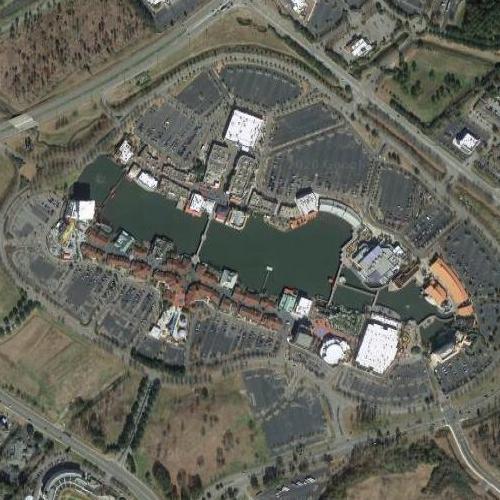 © Google Maps
Broadway at the Beach

This is just a short list of places and things to do on the Fourth of July. No matter where you are, as long as you’re with family or loved ones, you can celebrate America’s birthday in style.