The 14th season of The Voice is underway and has a new coach sitting in the red chair. Starring in the United States’ most popular reality television show, the show’s coaches enjoy a significant amount of fame and success, and it shows in the amazing homes and properties they own.

One of two judges on the show since it began in 2011, Blake Shelton has been very successful as a coach, with a member of his team winning in five of the past twelve seasons. His personal life has been tied into the show, as he divorced his wife Miranda Lambert and then started dating Gwen Stefani while the two were both on the show.

Shelton is a country boy at heart, and after his divorce from Miranda Lambert, he bought his Oklahoma home in Kingston, Oklahoma, on Lake Texoma. 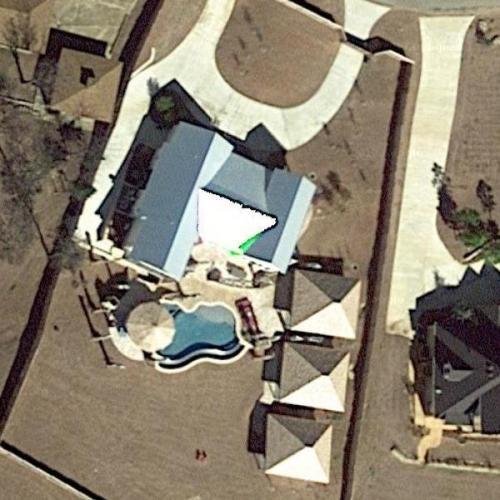 Additionally, his Ten Point Ranch in Tishomingo, Oklahoma, was for sale as of August 2017. 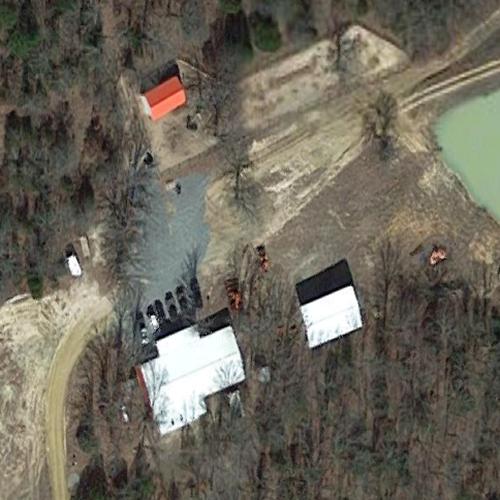 Perhaps no one knows better the rigors of participating in a musical talent competition than Jennifer Hudson, who was a finalist on the third season of American Idol, the famous American singing competition show. She has since been successful in both the music and acting industries.

She joined the other coaches for the thirteenth season on The Voice, coinciding with a record release in early 2017. She has always maintained strong ties to her Chicago roots, with a home in Burr Ridge, outside Chicago. 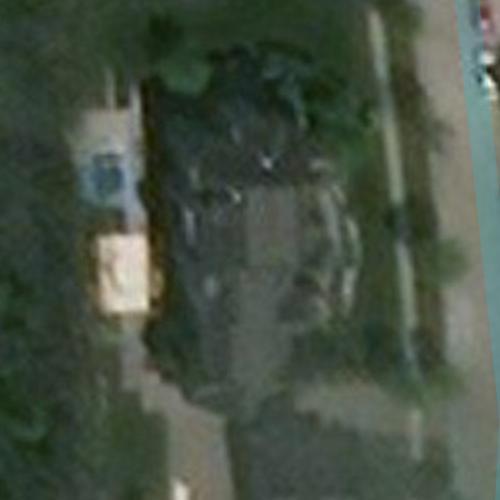 Like Blake Shelton, Adam Levine has been a judge on all thirteen seasons of The Voice. His personal life has changed almost as much as Blake’s,  including marrying Behati Prinsloo in 2014, having a baby girl with her in 2016, and preparing for another girl due in 2018. He and Behati bought a beautiful mansion with a pool, lots of privacy and plenty of space for their girls in Los Angeles, California in 2017 for about $18 million. 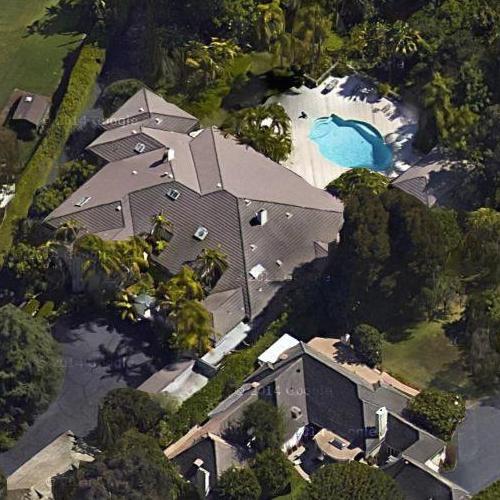 Miley Cyrus now has two seasons of coaching under her belt, and it is just one of many aspects of her dynamic and successful career in music and entertainment. Her role on the show is entertaining, to say the least. She is as dynamic in her personal life as she is in her professional, with multiple homes and places to crash throughout southern California.

Since 2015, she has owned a home in Hidden Hills, an exclusive gated community in Los Angeles, purchase for roughly $15 million.

One LA house isn’t enough for Miley, though, since she bought another house in Malibu, on the coast of California just a short drive from downtown Los Angeles. This home was purchased in 2016 for $2.5 million. 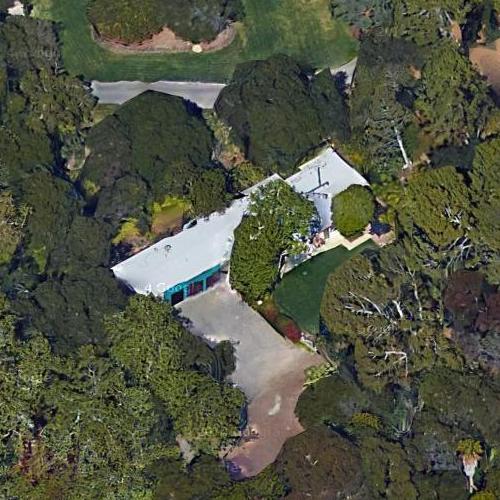 After rekindling her relationship with actor Liam Hemsworth, the couple purchased a beautiful home in Franklin, Tennessee, for $5.8 million. 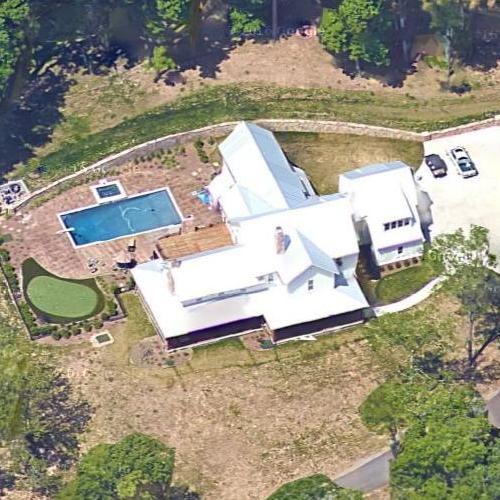 Carson Daly has had a long career in entertainment and music, and has been the host of The Voice since the beginning. He does other hosting for NBC, including on the morning show Today and hosting of special events such as the annual New Year’s Eve show on television.

He maintains a lower profile than the other celebrities on the show, choosing to spend time with his wife and three children. He has owned the Santa Monica mansion since 2006. 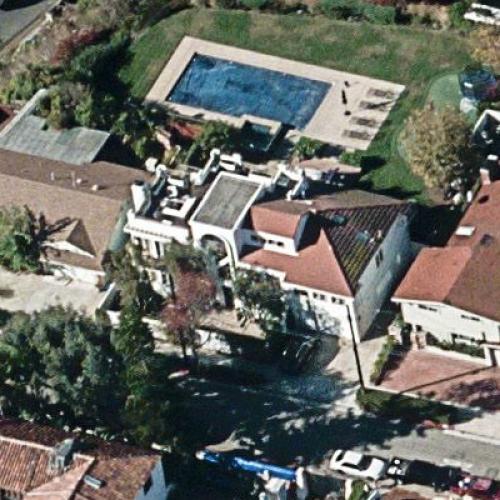 The coaches and host of The Voice all work hard and help others learn about successful singing, entertaining and show business, so it is a very good thing they have awesome places to rest after a long day of work on set.