Since most people aren’t traveling these days, let’s take a virtual tour of one of the most famous and impressive museums in the world: the Louvre in Paris, France.

The Mona Lisa is hands down the most famous painting in the world. While more than nine million tourists visit the Louvre, most to see the beguiling smile of Mona Lisa, there are nearly 40,000 other treasures on display within the walls of the museum. 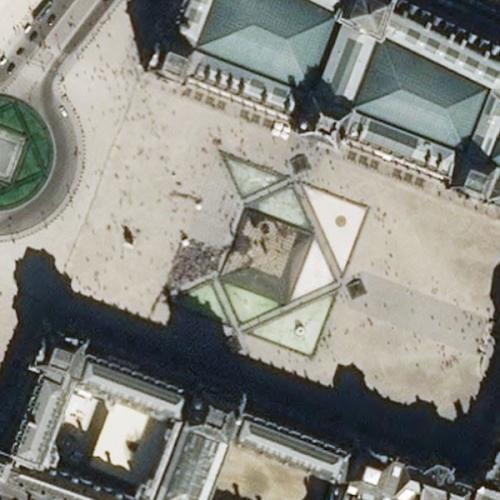 The museum itself is a work of art. It was an old French fortress and palace until Louis XIV moved to Versailles in the 1600s.

In the 1980s, as part of a renovation and revamping of the museum, renowned artist I.M. Pei was commissioned to oversee the project. 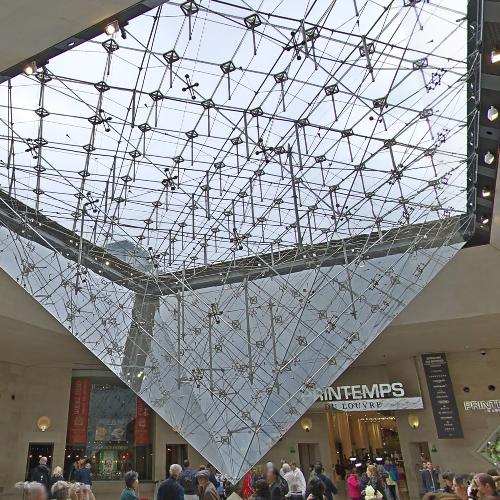 He added a double pyramid at the new entrance in the center of the palace square, one jutting into the sky and the other inverted below pointing into the museum. 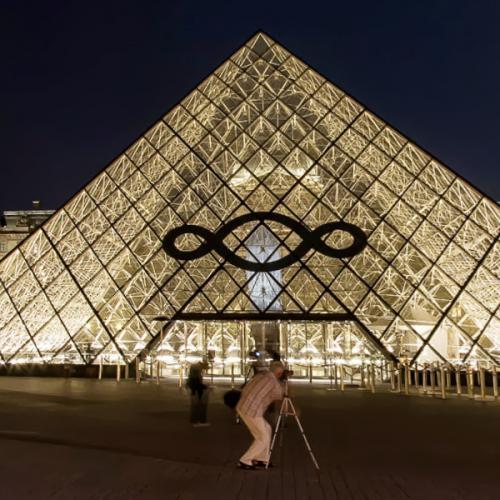 The Mona Lisa is a portrait of Lisa Gherardini by Leonardo da Vinci around 1507. How it developed the reputation and fame is somewhat of a mystery, as while the painting technique and talent are obvious, it is mostly famous for being famous at this point. If you want more than a second or two to enjoy the work of art, plan to arrive at the museum first thing when it opens and head straight for the work of art. 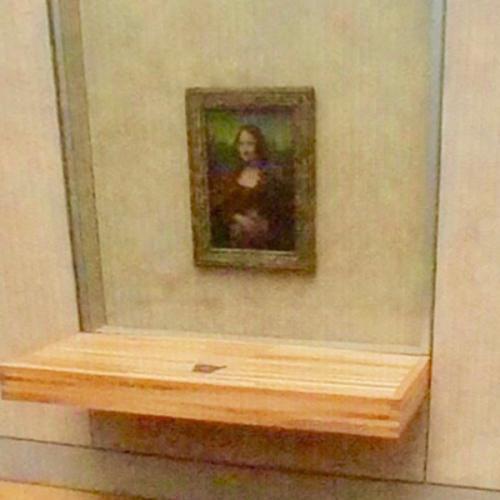 The Venus de Milo is an ancient statue that was found on the island of Milos and housed in the permanent collection at the Louvre. It dates to roughly 130 BC and represents Venus, or Aphrodite, the goddess of love. Its name Venus de Milo indicates it is the Venus of Milos.

The Code of Hammurabi is an ancient text of laws codified and written down so that all were aware of the law and the consequences for violating the law. It is one of the oldest examples of written language in the world as well as a codified rule of law governing a community, dating back to 1754 BC.

The Virgin of the Rocks

Among the many masterpieces by da Vinci is the Virgin of the Rocks. This painting is a classic example of Renaissance artwork, depicting a religious scene and using light to indicate innocence and divinity.

Visitors can spend years enjoying the works on display and not see them all and never get bored. With constantly rotating and renovating pieces, things are always changing and there is always something new and impressive to see at this museum.