Iron Man is a fictional character, a superhero who appears in comic books published by Marvel Comics. The character was created by writer-editor Stan Lee, developed by scripter Larry Lieber, and designed by artists Don Heck and Jack Kirby. He made his first appearance in Tales of Suspense #39 (March 1963). 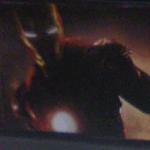 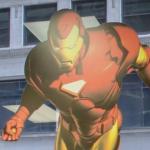 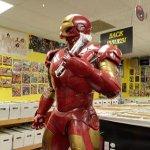 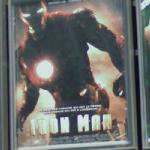